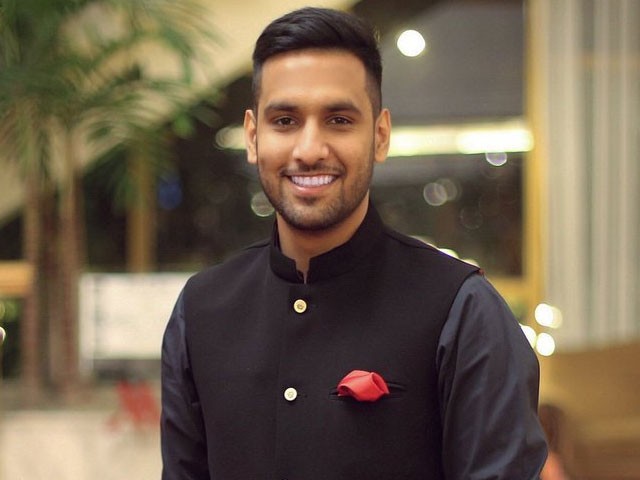 A few days ago, Pakistani-Canadian comedian Zaid Ali took to Twitter to announce that he is all set to tie the knot after 19 days.

Allhamdulilah.. I am getting married in 19 days!

Well, to be honest, we didn’t believe it at first. However, guys! It actually happened and Ali is officially married!

It may not have been 19 days, but he recently took the microblogging platform to share with his fans and followers that he just tied the knot.

Nikkah is completed. I am officially married

He then shared a picture of himself, clad in a white shalwar kameez and a gold waistcoat.

Congratulations ❤️May you Live a Happy life ahead

However, many like us, couldn’t believe that this actually happened!

i can't believe this is actually happening pic.twitter.com/OD2N2QWMnd

See what we are talking about?

Omg I thought you were joking with us but tussi toh serious the, but congratulations, stay blessed❤️

And that wasn’t all. If you look closely in the picture, you can definitely spot Shahveer Jaffrey at the back and Twitterati can’t help but relate!

These guys are me in every desi function :) pic.twitter.com/r0JdkyFieI

We wish the newly married a happy and blessed life!