Balochistan petrol pumps shut down in protest over FIA raid

Balochistan petrol pumps shut down in protest over FIA raid

Prices soar to Rs150 and Rs200 per litre due to pumps closur­e
By Mohammad Zafar
Published: August 20, 2017
Tweet Email 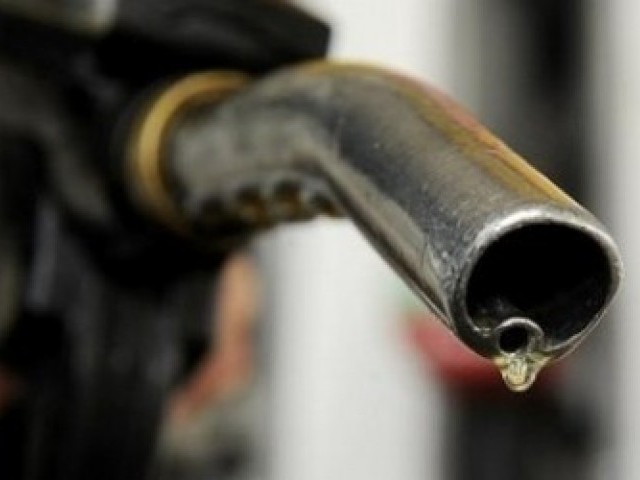 The fuel crisis worsened in South Punjab as 90% of all petrol pumps closed down in the city of Faisalabad.

QUETTA: All petrol pumps in Quetta and other parts of Balochistan remained closed on Saturday on a call for a strike by the Balochistan Petroleum Dealers Association (BPDA), causing a severe shortage of fuel across the province.

The strike call came after the Federal Investigation Agency (FIA) raided the only petrol depot in the province and arrested its manager.

Hascol to expand operations to Balochistan

In the wake of the pumps closures, the rates of petrol soared to Rs150 and Rs200 per litre, causing severe problems to the consumers.

BPDA Chairman Haji Wali Mohammad told the media that after the fuel depot was raided by the FIA, its employees closed the depot as a protest.

“We support this move and closed the pumps, because if the depot is closed, where will the petrol come from,” he said.

Mohammad said the FIA raided the depot without any cause after recovering Iranian diesel from a tanker outside the depot “which we condemn”. He added: “Our strike is unrelated to the oil tankers association strike. We have our own demands and till their acceptance, petrol pumps will remain closed.”

Meanwhile, the citizens were left at the mercy of profiteers who were charging three to four times more than the regular price.

Talking to The Express Tribune, Tariq Baloch, a resident of Sariab Road in Quetta, said the issued should be resolved as soon as possible.

No measures had been taken by the administration to break the strike till the time this report was filed.