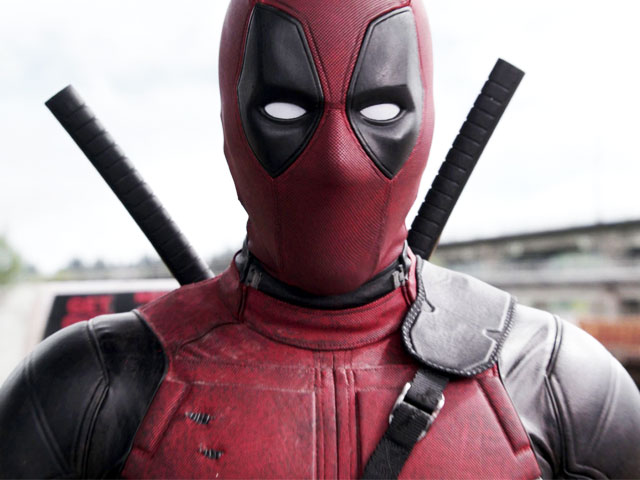 A stuntwoman was killed Monday on the set of Deadpool 2 in Vancouver while filming a motorcycle stunt for the much-anticipated sequel to Marvel Comic's anti-superhero blockbuster, police said.

"Vancouver Police can confirm that a female stunt driver has died on the set of Deadpool during a stunt on a motorcycle," police said in a statement.

Is Ben Affleck being dropped as Batman?

Images posted in local newspapers showed police taping off a black Ducati motorcycle sitting on its side next to a smashed officer tower window in downtown Vancouver. 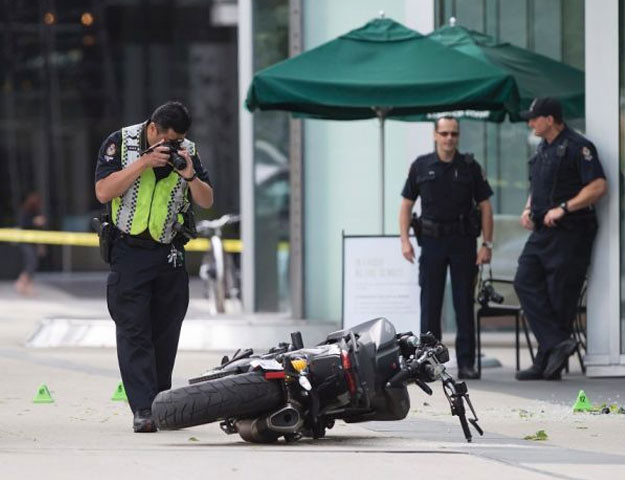 
Zazie Beetz, who is best known for her role in the FX television network series Atlanta, was reportedly spotted driving the motorcycle, or one like it, during filming.

'Harley Quinn vs The Joker' spin-off in the works

Beetz has been cast in the film as Domino, a mercenary with exceptional marksmanship and fighting skills, and mutant powers.


Deadpool star Ryan Reynolds said on Monday that actors and crew were "heartbroken, shocked and devastated" at the death of a driver in a motorcycle stunt in Vancouver that went wrong.

"Today, we tragically lost a member of our crew while filming Deadpool,” Reynolds, a native of Vancouver, said in a message on his social media platforms.

Reynolds said the cast and crew were "heartbroken, shocked and devastated... but recognize nothing can come close to the grief and inexplicable pain her family and loved ones must feel in this moment. My heart pours out to them — along with each and every person she touched in this world.”

The first Deadpool movie earned US$783 million at the box office.

Production on the sequel, which also stars Ryan Reynolds as the title character and Josh Brolin, began two months ago. 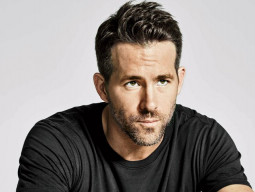 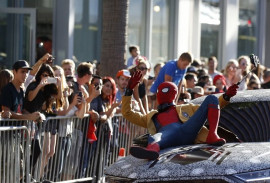 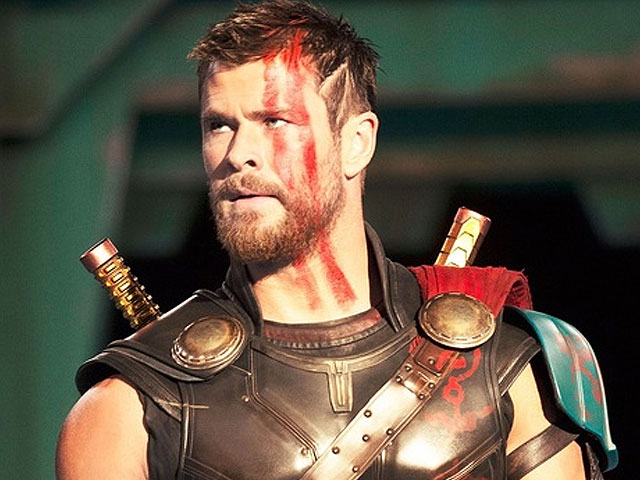