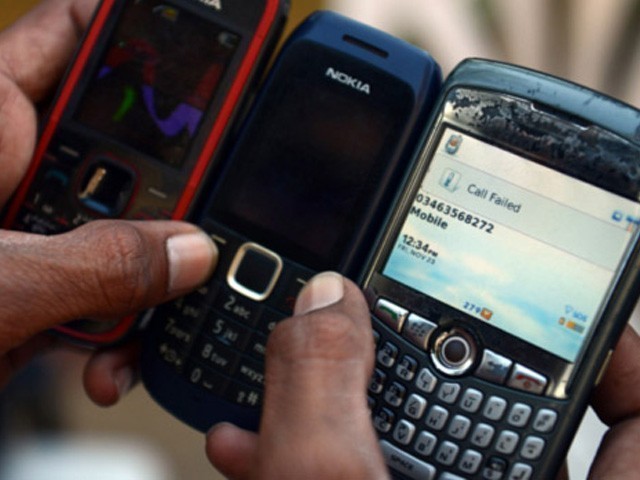 The residents of Islamabad had to suffer hours-long unannounced suspension of cellular and internet services. PHOTO: AFP

ISLAMABAD: As the capital celebrated Independence by organizing colorful events throughout the city, the residents had to suffer hours-long unannounced suspension of cellular and internet services.

As part of the security measures, the authorities closed down cellular services for almost four hours in the morning and the evening.

Cellular services were also suspended for six hours last year, however, this year it was not pre-informed which annoyed the citizens.

“Shutting down cellular services is not the solution. They [the authorities] should adopt other ways of maintaining law and order without disrupting public,” said a resident while talking to The Express Tribune.

While some people termed the move to be justified, they said the authorities should let people know in advance.