Pro-VC says we should promot­e educat­ion in all parts of the countr­y
By Our Correspondent
Published: August 15, 2017
Tweet Email 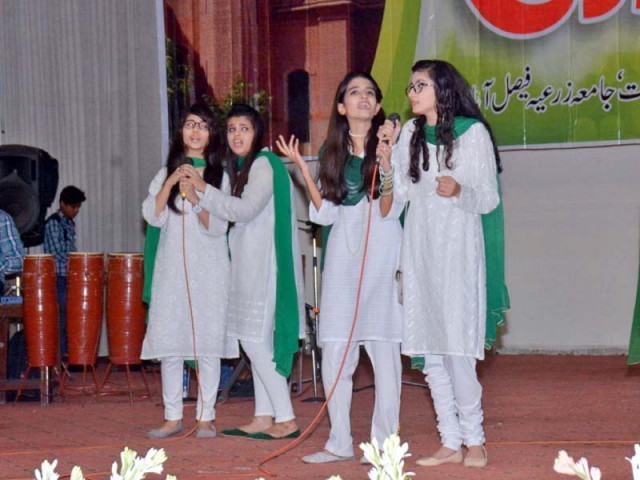 FAISALABAD: Education plays an important role in the development of a country. Pakistan has a literacy rate of 65% which is a matter of concern for the whole nation.

We should promote education in each and every corner of the country. This was said by University of Agriculture, Faisalabad Pro-Vice-Chancellor Dr Muhammad Iqbal Zafar while speaking at a function which was held in connection with Independence Day at the university on Monday.

Dr Iqbal Zafar said the country was achieved after tremendous struggle and sacrifices after the freedom movement led by Quaid-e-Azam Muhammad Ali Jinnah. He said a large number of Muslims were martyred during the movement and people migrated in large numbers to the newly-created state. 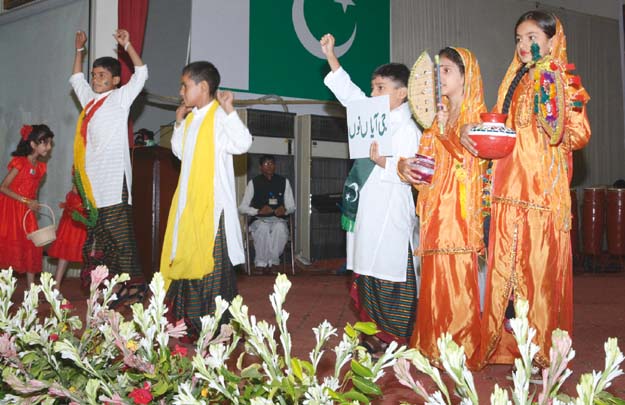 “It is our duty to work for the progress of our homeland. The messages of Allama Iqbal and Quaid-Azam must be spread among the people in order to excel in life,” he added.

While quoting the example of China, the pro-vice-chancellor said, “China got Independence two years after Pakistan but now it has become an emerging economy because of education.”

He urged the students and staff to cope with the challenges. He maintained, “Independence is a great blessing and we should respect freedom. The country was achieved after countless sacrifices.” On the occasion, special prayers were held for the development, peace and progress of the country, while flag hoisting ceremony was also held at Iqbal Auditorium.