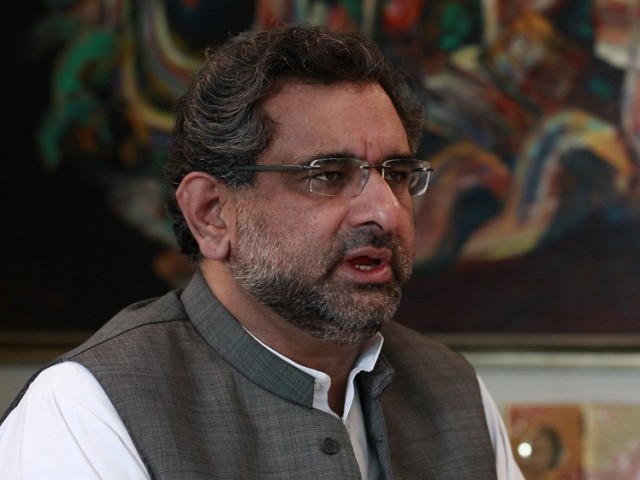 ISLAMABAD: Prime Minister Shahid Khaqan Abbasi on Sunday approved the appointment of his five advisers, naming Sartaj Aziz as the deputy chairman of the planning commission.

According to a PM House statement, Sartaj Aziz would enjoy the status of the federal minister in his newly appointed post.

Message to enemy: Our will to fight is unbreakable, says COAS