5,000 bullet­proof jacket­s were donate­d by the United States to Sindh police­
By Our Correspondent
Published: August 13, 2017
Tweet Email 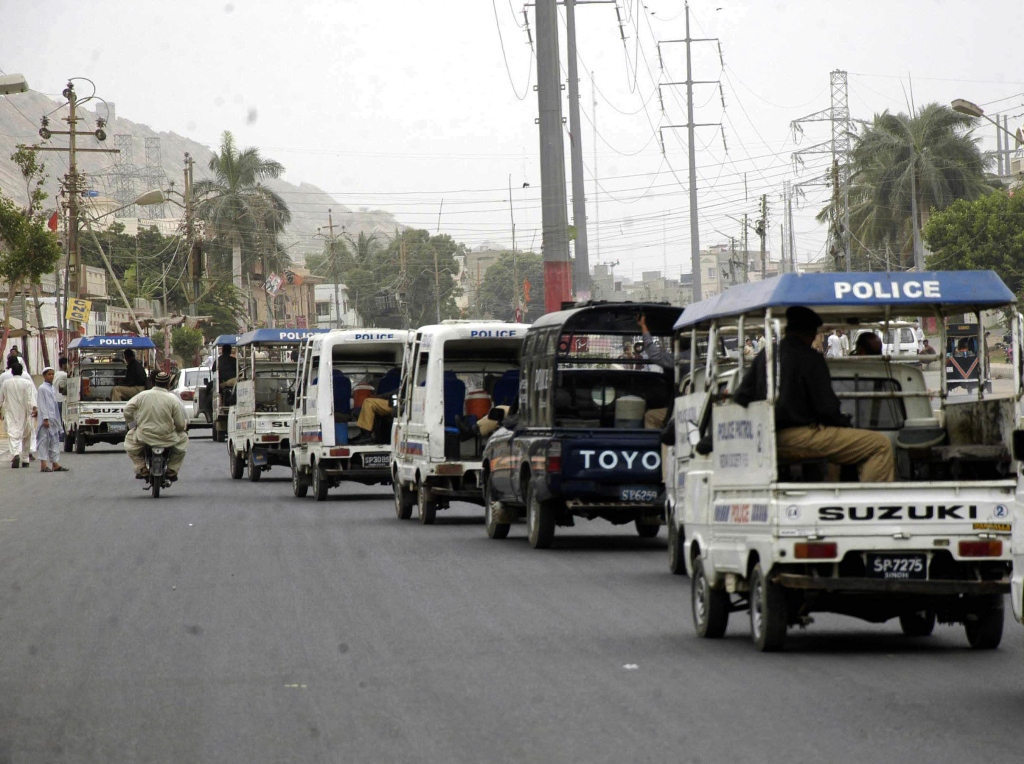 KARACHI: In a bid to protect the lives of traffic police wardens in Karachi following the recent terror attacks against them, senior police officials have provided 2,640 bulletproof vests to traffic policemen performing duties in the arteries of Karachi.

Police officials said that around 5,000 bulletproof jackets were donated by the United States to the Sindh police, however, in the first phase, the police department has distributed 2,640 jackets while the remaining will be distributed in the next phase.