Dr Ruth Pfau may be gone, but her legacy will live on at the centre for years to come
By SHEHARYAR ALI / Creative: Talha Khan
Published: August 11, 2017
Tweet Email 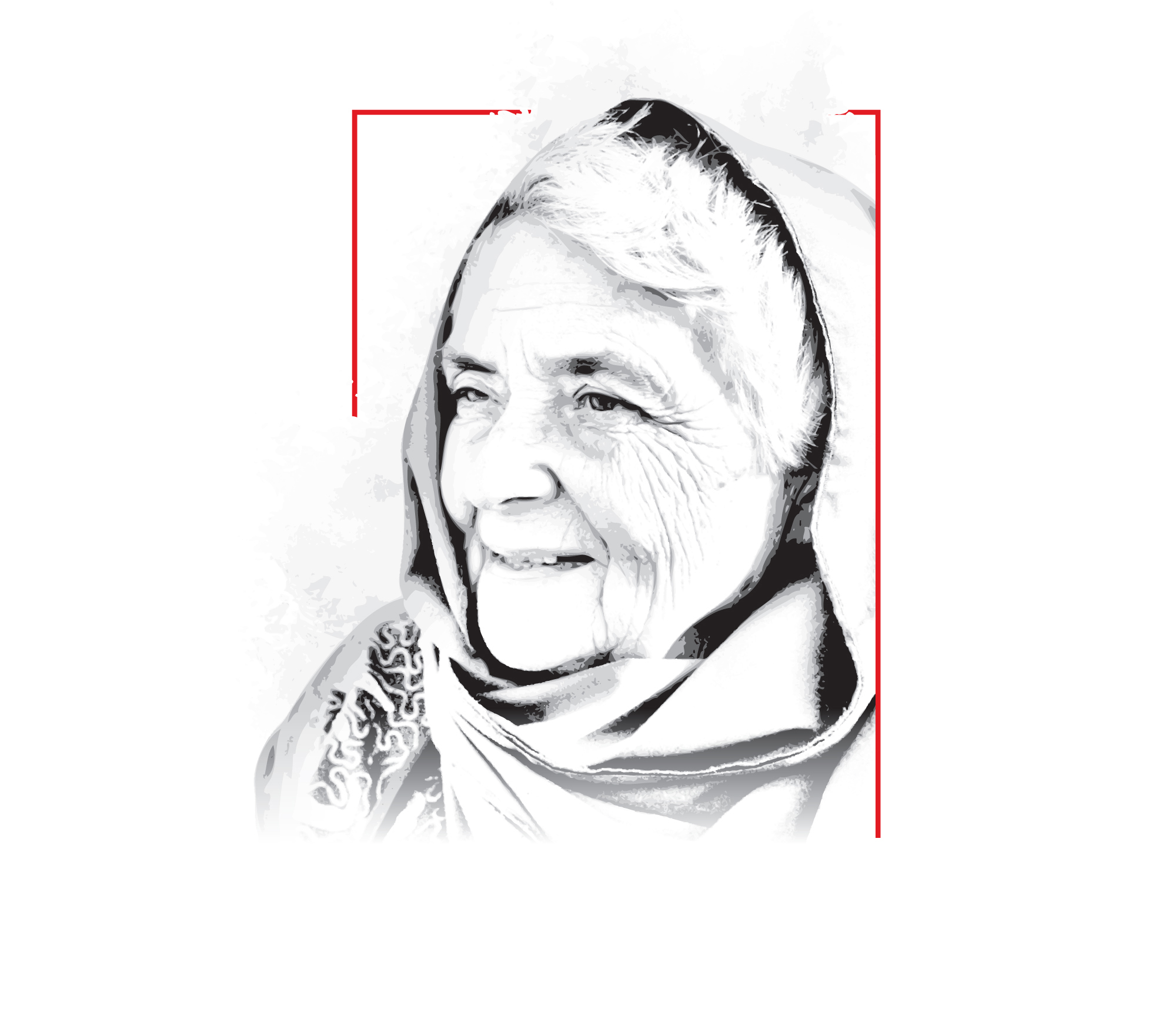 KARACHI: Gloom enshrouded the Marie Adelaide Leprosy Centre in Saddar on Thursday morning. The centre has lost its founder and patron saint. Several hours earlier, Dr Ruth Pfau was declared dead by doctors at the Aga Khan University Hospital. Her cause of death was kidney failure.

The absence of Dr Pfau was felt keenly by staff and visitors alike; doctors and patients shuffled down hallways with miserable expressions on their faces. The building, full of patients and staff, wore a deserted look.

Dr Manzoor Memon, who joined the leprosy hospital as dermatologist in 1980, said that the devotion of Dr Pfau could be measured by the way she cared for her patients. “I never saw her act like a doctor; she acted like a patient’s relative,” he recalled. “She even removed and replaced patients’ urine bags,” he said, praising her for her selfless service.
“Initially, Sister Jeanine from Belgium and Sister Bernice Vargas from Mexico came to Karachi and started working at refugee camps of people who migrated from India in 1955. Dr Ruth later joined them,” he explained. “It was a one-room dispensary built of wooden crates, which later converted into a state-of-the-art hospital,” said Dr Memon.

But Dr Pfau’s absence will not only be felt by admiring doctors. Patients at the centre will sorely miss the woman they considered family.

Ameer Zada, a 65-year-old patient who hails from Swabi, has been under treatment for leprosy at the centre for the past three years and is one of the many patients devastated by Dr Pfau’s loss. For the past three years she had stopped visiting the hospital due to her poor health but there was hope amongst patients that her health would improve and she would rush back to the centre she founded so long ago.

Dr Pfau was like our amma, he said, adding that the hospital is akin to their home, as their condition is not accepted by most of society. But here we are treated with kindness, he said tearfully.

Another patient, Syed Qasim from Kohat, said all the patients in the ward had been silent since the news of her death broke. Even the paramedical staff and doctors are not talking to us much, he said. “We are trying to console ourselves with the idea that Allah had sent us an angel and now He has called her back to Him,” said Qasim.

The centre is named after Marie Adelaide, one of the founders of the congregation established in 1790 to salvage Catholic values from large scale de-Christianisation during the French Revolution.

If not Dr Pfau, the hospital, which has treated over 50,000 leprosy patients, may not have been established. She faced strong criticism when she decided to establish the clinic from the local residents, but Dr Pfau’s dismay at seeing the poor condition of the leper’s colony near II Chundrigar was so great that she worked hard to have the patients moved to the new clinic.

She believed the colony was subhuman and that no proper drugs, facilities, electricity or water were provided at the colony, other than a small dispensary constructed using wooden crates. Long lines of people lost their dignity as well as their health at the colony, believed Dr Pfau, as the worst affected, those who could not lift their heads, often became nutritional supplements for rats.

A dispensary was already built in the colony by Mexican pharmacist Sister Berenice Vargas in 1958 where Dr Pfau was first introduced to leprosy patients in 1960, the year she arrived in Pakistan from her native Germany.

Dr Pfau visualised the need to establish a leprosy hospital in order to cater to the needs of the many patients visiting the dispensary.

This eight-storey, 80-bed hospital has the history of struggle, commitment and hard work of Dr Pfau and her colleagues, most importantly Dr Zairna Fazalbhoy, a dermatologist who joined her in 1960, added Dr Murtuza.

The hospital conducted its first training of leprosy treatment in 1965. The year was important, as Dr Pfau and her team visited other parts of the country for survey purposes and also provided aid to patients during their visits.

Dr Murtuza added that the building was made a leprosy headquarter in 1972 and soon a pharmacy and laboratory were also established. In 1980, the government recognised the hospital as the National Training Institute of Leprosy.