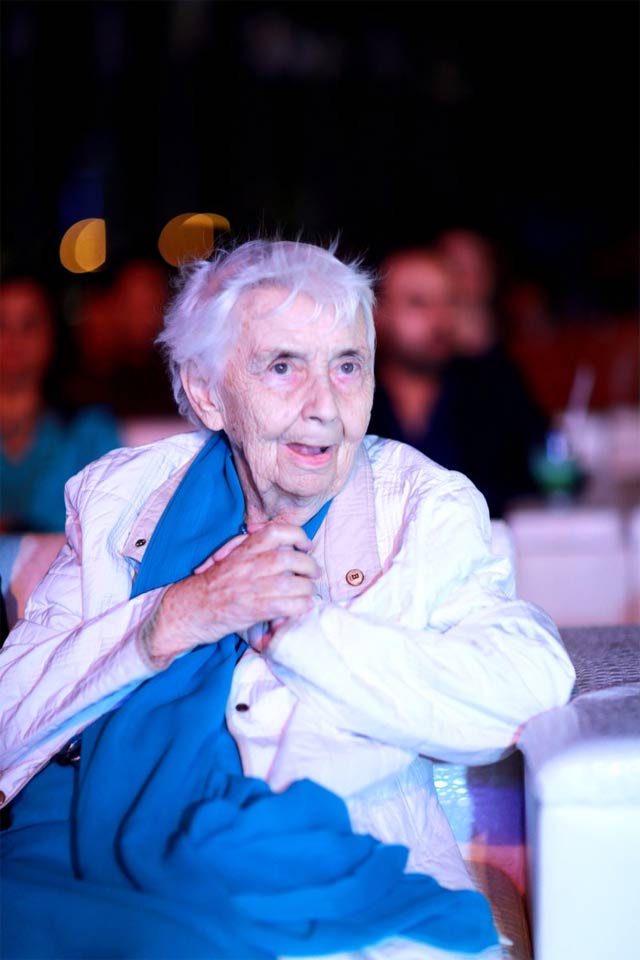 With her efforts, in 1996, the World Health Organisation declared Pakistan one of the first countries in Asia to have controlled leprosy. PHOTO: FILE

In recognition of services rendered by the late Dr Ruth Pfau, Prime Minister Shahid Khaqan Abbasi has announced a state funeral for the nun from Germany who made eliminating leprosy from Pakistan her life’s mission.

Dr Pfau, who established the country’s leprosy control programme and the Mary Adelaide Leprosy Center, was dubbed the Mother Teresa of Pakistan. She passed away in a Karachi hospital at the age of 87 Thursday morning.

“The entire nation is indebted to Ruth Pfau for her selfless and unmatched services for eradication of leprosy [in Pakistan],” Abbasi said in a statement.

She, the PM added, gave new hope to innumerable people and proved through her illustrious toil that serving humanity knows no boundaries. “We are proud of her exemplary services and she will remain in our hearts as a shining symbol in times ahead.”

Dr Pfau, a nun from the Society of Daughters of the Heart of Mary, came to Pakistan when she was 29 in 1960 and decided to stay after she witnessed the suffering of the country’s leprosy patients.

With her efforts, in 1996, the World Health Organisation declared Pakistan one of the first countries in Asia to have controlled leprosy. She was awarded the Hilal-e-Pakistan in 1989 and Hilal-e-Imtiaz in 1979 by the government of Pakistan.

Her funeral mass will be held on Saturday, August 19, at 11am at St Patrick’s Cathedral and will be buried in the Christian Cemetery (Gora Qabristan).

Meanwhile, lawmakers from the Pakistan Peoples Party moved a resolution in the National Assembly to acknowledge Dr Pfau’s services.

“We, the members of the National Assembly express our deepest sorrow at the passing away of Dr Ruth Katherine Pfau, a great humanist who spent a lifetime dedicated to public service in Pakistan,” read the resolution, which was moved by Nafisa Shah.

“This house resolves that her rich legacy of selflessness, hope and perseverance be commemorated through a befitting state funeral. This house further resolves that a care foundation be set up in recognition of her services by the government of Pakistan.”