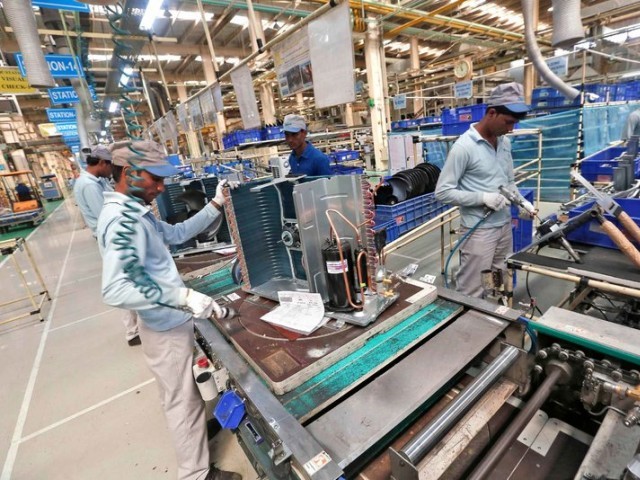 The suggestion was made by PCMA General Secretary Iqbal Kidwai in a meeting with Pak-China Joint Chamber of Commerce and Industry (PCJCCI) President Wang Zihai on Wednesday.

Kidwai proposed inviting Chinese investors to consider joint ventures in chemical manufacturing and also suggested that the sector be made part of the China-Pakistan Economic Corridor (CPEC).

He said the chemical industry formed the fabric of the modern world, converting basic raw material into more than 70,000 different products, not only for the industry, but also for all the consumer goods.

He highlighted the vast potential of Pakistan in chemical manufacturing and processing. PCMA’s vision was to transform the chemical industry of Pakistan from an import-oriented to an export-oriented Industry, he added.

“Due to absence of a naphtha petro-chemical cracker complex, the downstream industry is dependent on imports. Pakistan’s chemical imports constitute around 17% of the total import bill,” said Kidwai, adding Pakistan was spending over $5-6 billion every year on the import of chemicals with an average increase of 5-8% in coming years.

“Despite the enormous potential, the sector could not be tapped to its maximum due to some major constraints that include dependence on expensive imports, lack of industrial infrastructure and technology, lack of financial resources, energy shortages and weak trade policies.”

The general secretary was of the view that these constraints could be addressed if Chinese chemical manufacturers joined hands with Pakistani counterparts in terms of providing technology, knowledge and investment.

He also urged the government to facilitate local investors by providing soft loans and facilitating foreign investors in obtaining land and machinery.

Speaking on the occasion, Zihai agreed that joint projects between Pakistan and China could explore the potential for the larger interest of both nations.

He said the chemical industry was the third largest in China, which accounted for nearly 13% of the nation’s GDP, but despite massive chemical manufacturing, there was increased demand in China.

“Almost all economic sectors in China rely on chemical goods, particularly in the areas of construction and car manufacturing,” said the PCJCCI president.