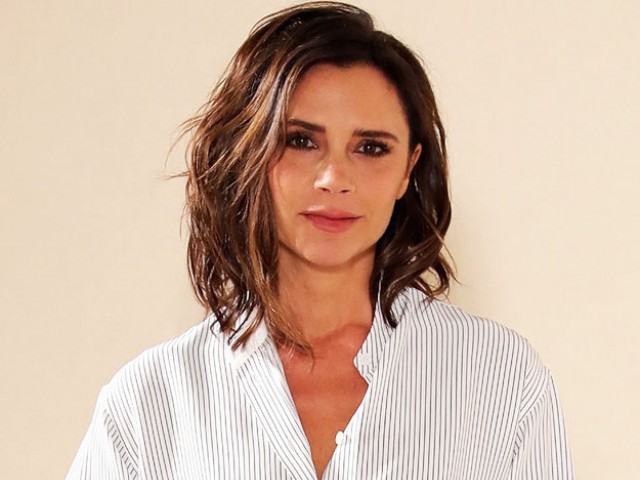 Singer-turned-designer Victoria Beckham is taking legal action against a takeaway restaurant over a “thoughtless” advertisement that compares their thin pizza crusts to her.

Sidhu Golden Fish and Chips in North Tyneside said in an advert that its pizza crusts are thinner than Victoria, who is married to football legend David Beckham, reports Mirror.

The takeaway created a caricature of the Spice Girls singer wearing a sash which reads “Anorexic Fashion Icon” to advertise its 2mm pizza crusts on the back of their delivery van. 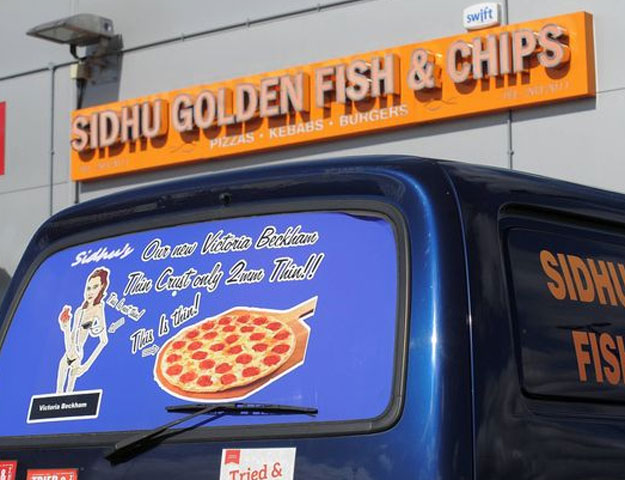 But Victoria’s spokesperson has branded the slogan “thoughtless”.

“It is highly inappropriate to trivialise such a disorder, and defamatory to be so thoughtless with a person’s reputation in this way, sadly this is now a legal matter,” the spokesperson said.

He said, “As the manager and on the behalf of all our staff and owners I would like to state we recognise how serious eating disorders are and would never make light the seriousness of people with eating disorders.

“We would like our customers and all people in general to take our advertising in context.”

Trailer of Jennifer Lawrence’s ‘Mother!’ will ruin your sleep tonight