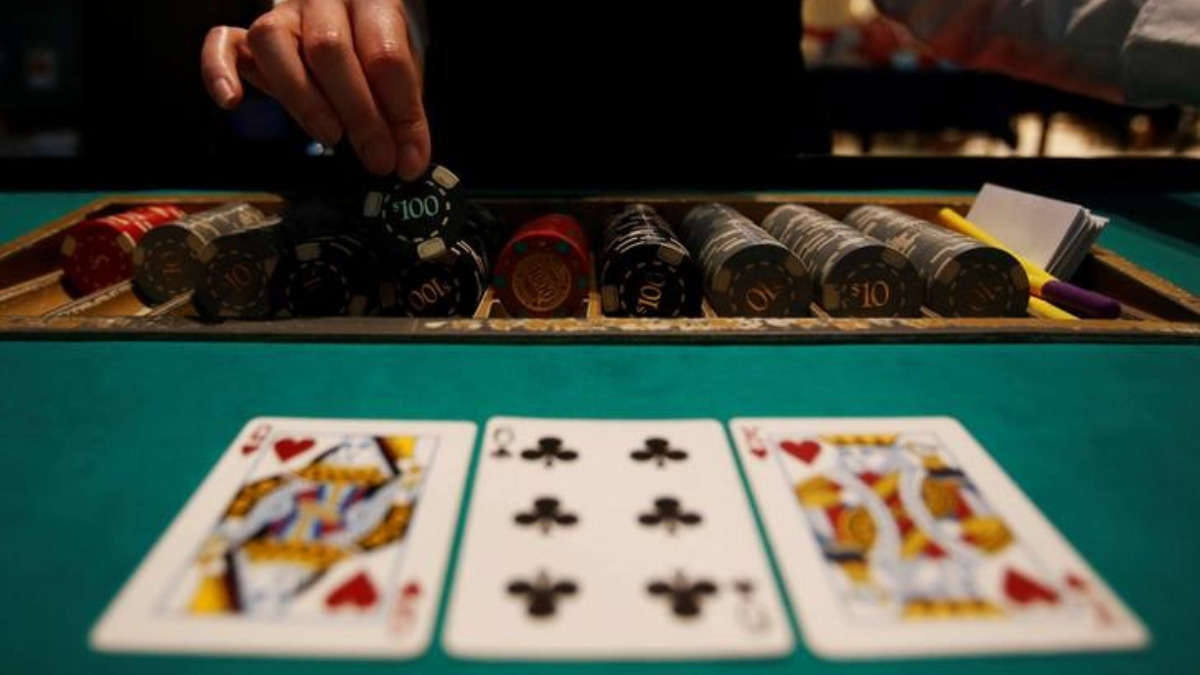 FAISALABAD: The police have arrested 13 persons on gambling charges from Sargodha Road and Bahlak police stations during the past 12 hours.

20 sent to jail over ‘gambling, depravity’