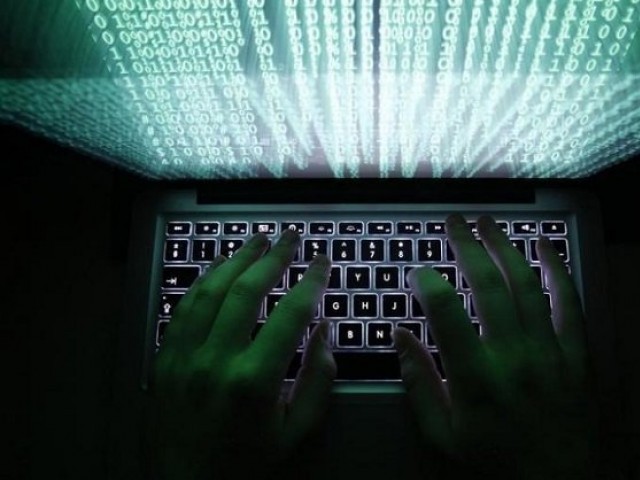 The submarine cable system IMEWE (India-Middle East-Western Europe), which had developed a fault on Saturday morning slowing down Internet speed in Pakistan to half, has been fixed.

The Pakistan Telecommunication Company Limited (PTCL), which operates the cable in the country, tweeted.

Good News! The repair work on the IMEWE cable has been completed and the internet connectivity has been restored. Thanks for your patience.

The disruption in the global internet infrastructure had impacted broadband users from all walks of life in Pakistan, including mobile broadband 3G/4G/LTE users, landline users and corporate users having dedicated speed connections.

The speed would have gone dead-slow if the PTCL had not connected the country to the world via the latest and the largest submarine cable (AAE1) last month.

He said that fault in fibre cables was not an unusual incident and Pakistan did not alone suffer from its impact.

According to Express News, the internet service was restored on Sunday after a day of low signals. The work on the cables was still underway and complete restoration was expected to take some more time.

Disruption of the internet system affected a wide range of activities in Pakistan.

Flight schedule was affected with many flights being cancelled.