Forces repuls­e an attack by uniden­tified men on the house of a former milita­nt on Friday­
By Mureeb Mohmand
Published: August 5, 2017
Tweet Email 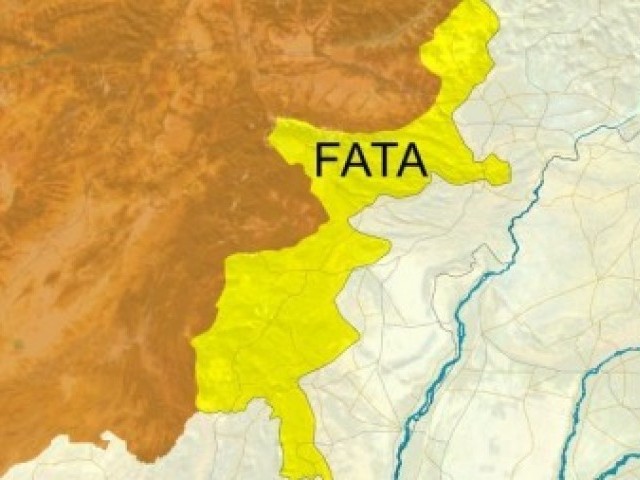 SHABQADAR: Security forces repulsed an attack by unidentified men on the house of a former militant on Friday.

According to the political administration, unidentified men attacked the house of Azmat Ali located in the Dorba Khel Haleemzai area, some 5km away from Ghallanai in Mohmand Agency, around midnight.  The residents of the house retaliated to firing from the unidentified attackers and called the administration for help.

The security forces quickly reached the area and retaliated the attack. Upon their retaliation the attackers fled from the area.

The area was cordoned off by the security forces and a search operation to apprehend the suspects was launched.
Locals believe that Azmat’s house was attacked because he had surrendered to the security forces. No one has claimed responsibility for the attack.