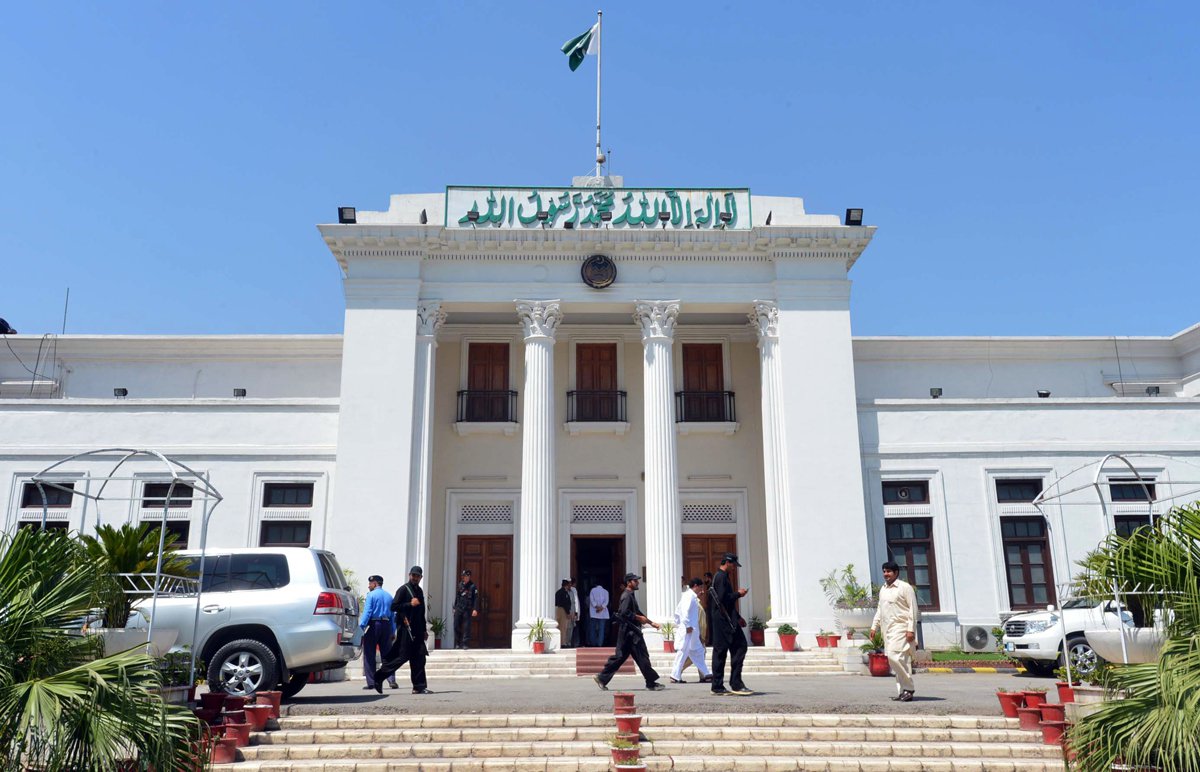 ISLAMABAD: A draft ordinance intended to save the chief executive officer of the Pakhtunkhwa Energy Development Organisation (PEDO), whose appointment has been struck down by the Peshawar High Court, has been held up in the law department.

Sources in the Khyber-Pakhtunkhwa government familiar with the subject told The Express Tribune that the K-P law department has put some ‘serious observations’ on the draft ordinance sent by the K-P energy and power department to retain Akbar Ayub as PEDO chief.

The law department had asked the energy and power department to explain the rationale behind the draft ordinance, according to the sources.

“Laws are made and amended in public interest. What public interest lies in this ordinance?” an official said, quoting the objection raised by the department.

The draft ordinance is aimed at amending Section 5(1) of the PEDO Act 1993.

Ayub’s appointment was struck down by the court on the grounds that he is from the finance background while the PEDO Act directs appointment of a person experienced in energy and power sector.

Under the proposed Section 5(1) in the draft ordinance, a person should have at least 12 years of experience in the field of law, business, engineering, finance, accounts, economics or power industry.

The law department’s objection pertains to lack of minimum qualification for the CEO in the proposed amendments.

“What minimum degree should the applicant have to become eligible for the slot?” the official said, adding the law department had come up with a suggestion.

1,000 megawatts of energy to be generated by K-P

“The department has suggested that a government official of grade-20 or above can be posted as the CEO of the organisation through simple transfer or deputation from other department,” the official said.

The government official would perform the same job in a salary three to four times less than a private individual, he added.

The law department has also questioned the very purpose of the proposed ordinance, he said, adding that with the K-P government planning to file a Civil Petition for Leave to Appeal (CPLA) in the Supreme Court for a review of the PHC decision, then why the need for the ordinance.

On June 7, the PHC struck down a notification of the K-P government issued on February 18, 2015, under which Ayub was appointed as CEO of PEDO, declaring the seat as empty.

The court directed the K-P government to fill it while strictly following merit. Then on June 15, the PHC issued a stay order suspending action over its earlier decision for a period of 60 days upon the request of the K-P government so that it can file a CPLA in the Supreme Court.

According to sources, the K-P government would file a CPLA through the advocate general before the expiry of the 60-day deadline. Regarding the CPLA, K-P Advocate General Abdul Latif Yousufzai said he was on leave and was not aware of any progress in the matter.