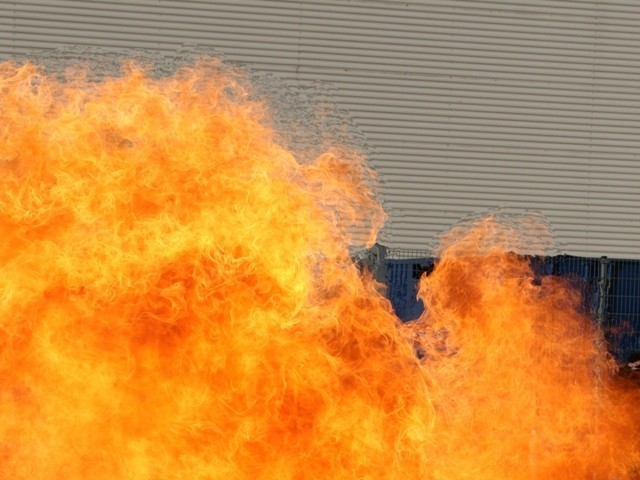 MOSCOW: Two Russian tourists were killed by an explosion at a munitions depot in Georgia’s breakaway Moscow-backed territory of Abkhazia, a Russian official said Thursday.

Russia’s investigative committee said that some 30 Russian tourists were among “dozens” injured, wihout giving more details on their conditions.

The committee said in a statement that it was working with “the relevant authorities in Abkhazia” to determine the causes of the blast.

The huge explosion ripped through an arms store belonging to Abkhazian forces on the Black Sea coast close to an area popular with tourists.

Abkhazia is internationally recognised as part of the tiny ex-Soviet state of Georgia, but has claimed independence since a conflict after the collapse of the USSR.

Russia recognised the subtropical region — along with another province South Ossetia — as separate countries after a brief 2008 war with Georgia.

US embassy in Moscow says locked out of diplomatic property

Moscow has thousands of troops stationed in the regions in what Georgia calls a military “occupation”, and supports the two provinces financially.

A traditional summer vacation draw during the Soviet period, Abkhazia remains a popular destination with Russian tourists looking for a cheap break along the country’s borders.