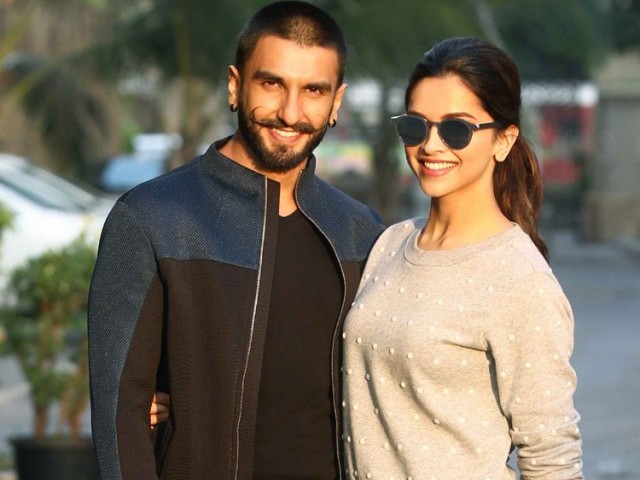 For the past several months, rumours of Bollywood’s most loved couple, Deepika Padukone and Ranveer Singh’s alleged breakup have been making rounds.

Although both the actors have time and again proved the rumours to be baseless by attending events together, the latest buzz is that the Ram Leela couple has put an end to their five-year relationship, reported International Business Times.

Did Deepika Padukone have an affair with tennis star Novak Djokovic? His ex thinks so!

“Ranveer and Deepika have been together for five years. They are no longer a couple. There was no bitter parting. They just drifted apart,” revealed an insider.

According to the source, the breakup wasn’t a bitter one and was a mutual decision between the two. The reason for the split is said to be Ranveer’s willingness to get married, while Deepika was not ready for it as it would affect her career.

“They both tried to make it work with the help of their supportive families, who wanted to ensure that the relationship made it to the altar. And that was one of the problems with the relationship. Ranveer wanted a marriage. Deepika completely opposed the idea, arguing that marriage would affect her career in its prime.”

The source added, “Even when they were shooting in separate continents, Ranveer would fly down to be with her whenever possible. Ranveer gave Deepika astronomical space. He never allowed any doubt or suspicion to creep in even when rumours of a relationship with Vin Diesel reached his ears.”

If this was not enough to break fans’ hearts, the report also said that Ranveer has moved on and is in fact dating a girl, whose identity is not known yet.

5 celebrities and their doppelgangers that shook the internet!