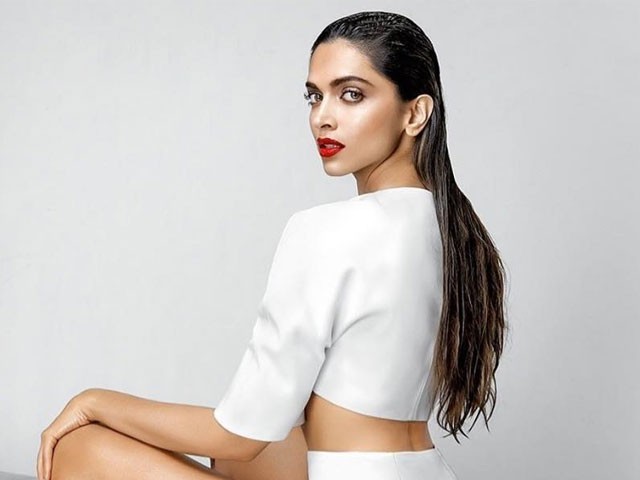 After Priyanka Chopra was shamed for showing ‘too much skin’ during a meeting with Modi, public outrage has found a new darling in Deepika Padukone who became the latest victim of body shaming.

The Bajirao Mastani star is getting bashed mercilessly on social media for a recent photo shoot for Maxin magazine.

Priyanka shamed for showing too much skin during meeting with Modi

Deepika looked alluring in a white two piece attire, the picture of which she shared on her social media pages with the caption, “Just posted a photo.”

Soon after she uploaded the picture on Instagram, the negative comments started flowing in, with many of the posts targeting Deepika’s complexion and body.

A user commented: “What is she wearing? Looks like diapers (sic).”

Another user commented, “Posing in undies..wts the point (sic).”

While some of Deepika’s fans compared her pose and outfit to Kendall Jenner, a troll responded with, “Kendall na ban (sic).”

Priyanka Chopra is done apologising for her accent
Another one posted, “I wonder how she goes home to face her parents and family.”

“You are my favorite actress and huge fan of yours…..but this one is worst pic of you ma’am…sorry” another one wrote.

, what is all this much of exposure about? You're losing your fan's respect towards you….!!! Get a life!

Tryna wear something classy !!! Hope u learn something from Sonam Kapoor

Will Deepika respond to the hate in the sassy way Priyanka did? Guess we just have to wait to find out.