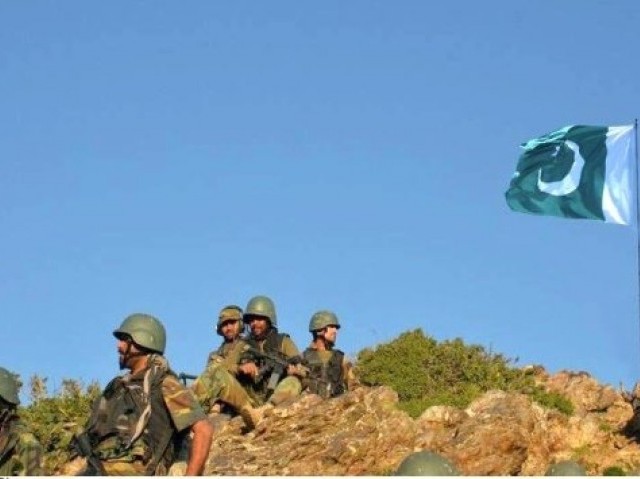 The recently launched Operation Khyber-IV is continuing successfully as 110 square kilometres of the area in the Rajgal valley of Khyber Agency has been cleared of terrorists, the Pakistan Army has said.

According to the Inter-Services Public Relations (ISPR), forces are searching the cleared areas of  Wucha Wana, Bagh, Ziarat Sereh and Pak Darra.

Khyber-IV is part of Operation Radd-ul-Fasaad, or Elimination of Discord, which was launched in February after a sharp uptick in terrorist attacks in the country. It is aimed at “indiscriminately eliminating the residual/latent threat of terrorism”, consolidating the gains made in other military operations.

Separately in Punjab, Pakistan Rangers Punjab along with the Counter Terrorism Department and Punjab Police conducted operations against terrorists and their facilitators in the province, the army claimed.

“During the last 48 hours, 42 suspects were apprehended from Islamabad, Rawalpindi & Lahore,” the ISPR said, adding that the detained are suspected of providing shelter to terrorists in Lahore and Faisalabad.