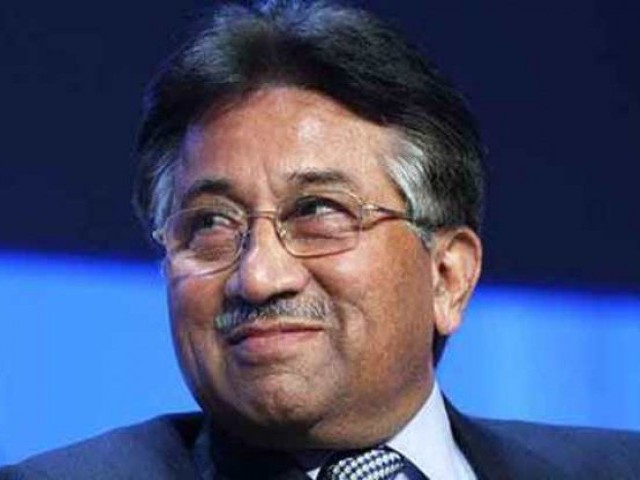 “I think it’s a very good decision. The entire nation is jubilant. Sweets are being distributed everywhere,” he added. “It’s a historic day.”

The former president went on to maintain that the verdict would have positive effects in the coming days. He said there should be an interim government of technocrats to run the country for the time being.

Early elections, he added, would would not be a wise move in the current circumstances.

He said the credit for Nawaz’s ouster from his post went to Pakistan Tehreek-e-Insaf chief Imran Khan.

Prime Minister Nawaz Sharif on Friday resigned from his post, his office said, hours after the Supreme Court disqualified him over corruption claims against his family.

The apex court said Nawaz was not fit to hold office and ordered a criminal investigation into him and his family.

The Prime Minister’s office said in a statement that Sharif has “stepped down” despite having “serious reservations” about the judicial process. The federal cabinet also stands dissolved.

Musharraf says he had considered nuclear attack on India in 2002