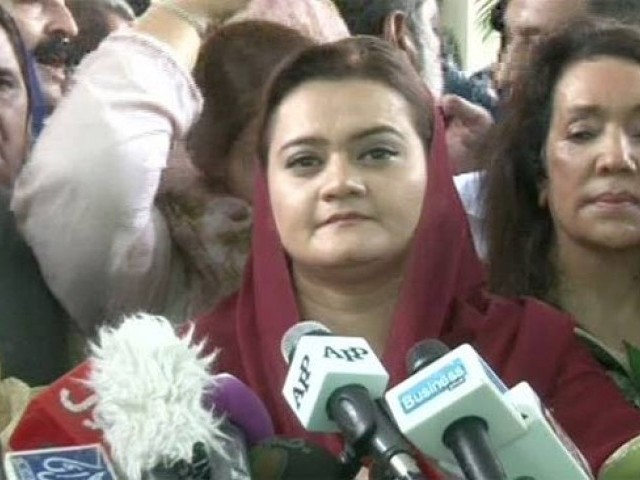 “Today’s Supreme Court verdict doesn’t prove corruption allegations against Nawaz Sharif,” she told reporters on Friday. “History bears witness that whenever Nawaz Sharif was removed from political scenario, the nation brought him back in Parliament with even more votes.”

The time is not far, she added, when Nawaz will become prime minister for the fourth time.

The PM’s family was named in the Papers, which comprised 11.5 million documents, showing how some of the world’s most powerful people have secreted away their money in offshore holdings.

While two judges had earlier recommended disqualification of Prime Minister Nawaz Sharif in their April 20 judgement, three other judges had recommended the formation of a joint investigation team (JIT) to probe the ruling family offshore investments.

In its report, the JIT on July 10 found the family of living beyond means, concealment of facts and being beneficial owners of multiple offshore companies and recommended initiation of reference against the PM and members of the ruling family in the National Accountability Bureau.

Who could be Pakistan’s next PM?