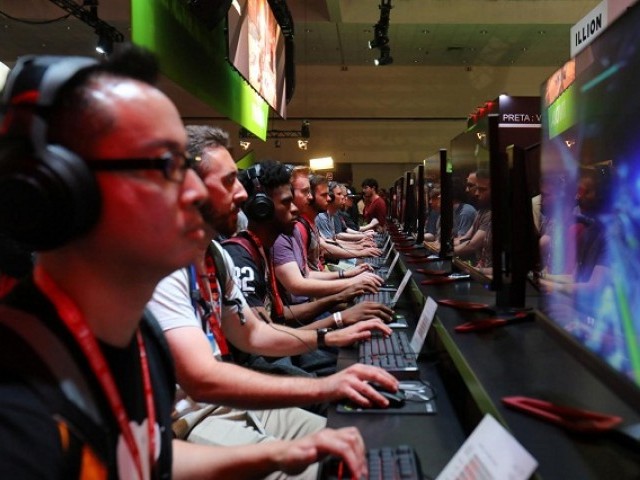 It is a known fact that jobs cause a lot of stress to people, however, a new study has found that relief can come from an unexpected source: video games at work.

More than 50 per cent of Americans have experienced and reported cognitive fatigue related to stress, frustration and anxiety while at work, a new report of Human Factors and Ergonomics Society claims. The study states individuals working in safety-critical fields such as health care and air-traffic control are at greater risk of cognitive fatigue which could lead to errors.

5 ways to reduce stress at workplace

Michael Rupp, a doctoral student in human factors and cognitive psychology at the University of Central Florida, and his co-authors decided to evaluate the impact of casual video game play during lunch and rest breaks in an effective way to combat workplace stress.

The researchers used a computer-based task to inject cognitive fatigue into 66 participants, who were then given a five minute rest break. The rest break was utilised to make the participants play a video game called Sushi Cat, perform a guided relaxation activity or sit quietly in the testing room without a phone or a computer.

Throughout the experiment, the researchers measured the participants’ stress level, mood and cognitive performance. They found that only those who played the video game reported that they felt better after the break. Those who took a silent rest break felt they were less engaged with work and experienced worry. And those who were in the guided relaxation break saw reductions in negative affect and distress.

“We often try to power through the day to get more work finished, which might not be as effective as taking some time to detach for a few minutes,” said Rupp. “People should plan short breaks to make time for an engaging and enjoyable activity, such as video games, that can help them recharge.”

Sometimes stress can be a good thing as the Centers for Disease Control and Prevention noted that this state of pressure can help develop skills that are required to manage potentially threatening or dangerous situations. However, stress carries serious health consequences if prolonged.

A study published earlier this year found that more Americans than ever before suffer from stress, depression and anxiety. About 8.3 million people suffer from some form of serious psychological distress, defined as a mental health problem serious enough to require medical treatment. Those most affected, according to the results, often can’t afford general medical treatment.

This article originally appeared on Newsweek.