LAHORE: Police on Tuesday launched an FIR of Monday’s suicide attack in Lahore’s Kot Lakhpat vegetable market, which claimed 26 lives, including that of nine policemen.

The case was registered at the Counter Terrorism Department police station on the complaint of SHO Abid Baig.

Terrorism, murder, and attempt to murder charges have been lodged against unidentified terrorists.

The FIR, a copy of which has been made available to The Express Tribune, states police and civil officials of various departments were performing their duty in front of market in Kot Lakhpat at the time of the attack. 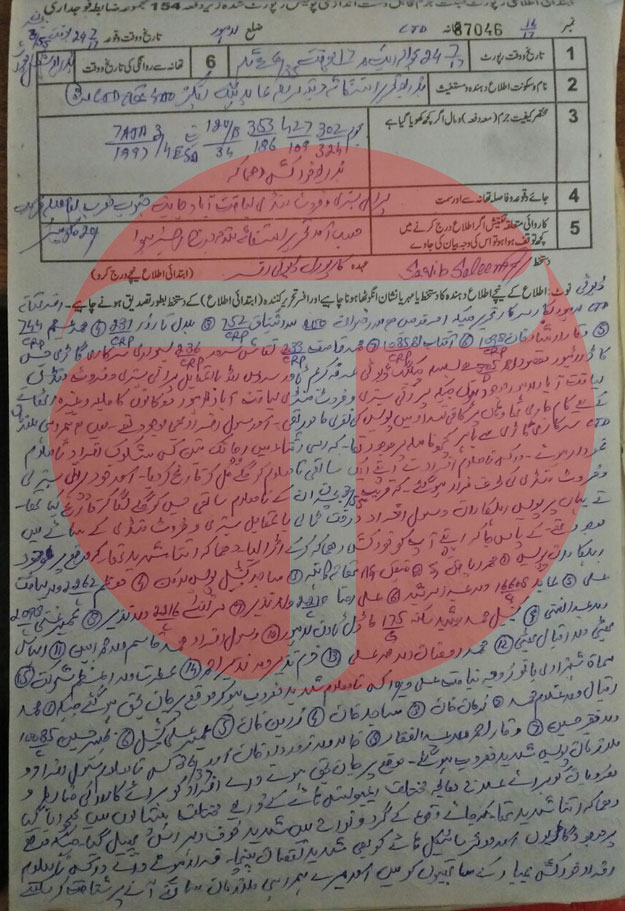 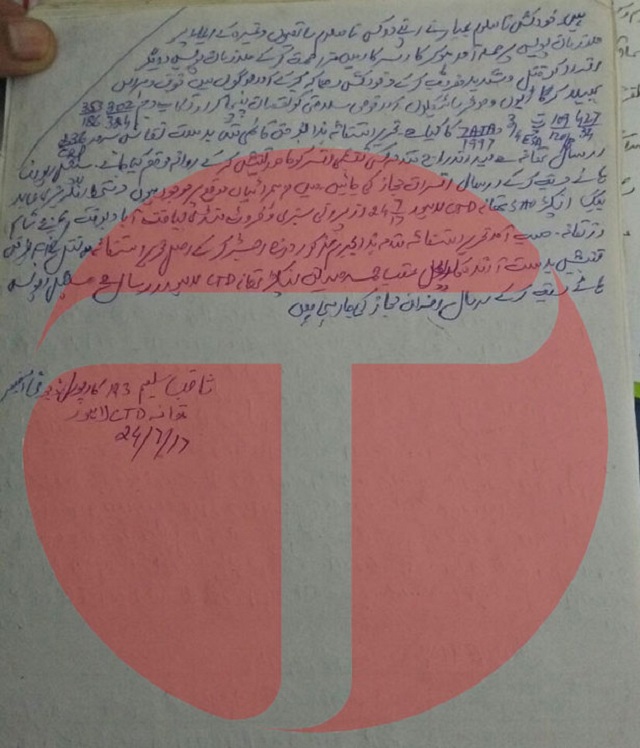 It is believed that around 10-12 kilograms of explosive material was used in the blast.

Investigators, however, are on the lookout to leads into how the attacker arrived on the scene.

The decapitated head of the ‘suicide bomber’ has also been found from the crime scene.

While police have collected all human body parts and have sent them to the Punjab Forensic Laboratory for DNA testing and forensic analysis, statements of witnesses have also been recorded.

Khawaja Asif had not just one but three Iqamas