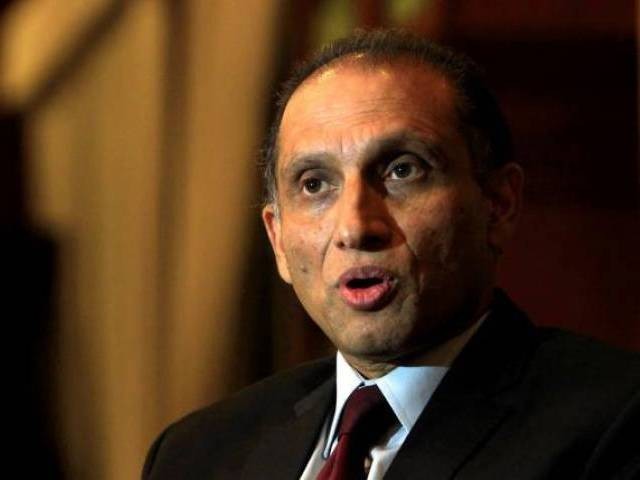 WASHINGTON: Reacting to Pentagon’s decision to withhold $50 million of the coalition support fund (CSF), Pakistan’s ambassador to the United States has said that Pakistan has paid a staggering human and financial cost in the fight against terrorism.

“It is a well-known fact that Pakistan’s counter-terrorism efforts have resulted in a significant decline in terrorists attacks,” Ambassador Aizaz Chaudhry said while talking to APP on Saturday.

He also emphasised that the funds in questions were a reimbursement of the expenses incurred by Pakistan towards achieving “our common objectives in the fight against terrorism” and were not assistance.

The US stopped the funds after Secretary of Defense Jim Mattis told Congress during a hearing that he could not verify that Pakistan had made enough efforts against Taliban and the Haqqani group.

Ambassador Chaudhry said Pakistan also spearheaded the fight against terrorism and achieved significant successes. “Pakistan is maintaining the momentum in fighting terrorism as is evident from Operation Radd-ul-Fasaad and the recently-launched Operation Khyber-IV,” he said.

The US had allotted $900 million to Pakistan under the CSF, of which $550 million had already been reimbursed. Of the remaining amount, $300 million had been withdrawn by Congress as part of a broader appropriations act.

Pentagon spokesman Adam Stump, however, said that withholding of funds did not reduce the significance of the sacrifices that the Pakistani military had undertaken over previous years.