Science proves that your friends can make you more intelligent

Science proves that your friends can make you more intelligent

We tend to confor­m to the opinio­n of our peers, either by feigni­ng to agree or alteri­ng our own opinio­n.
By Entertainment Desk
Published: July 15, 2017
Tweet Email 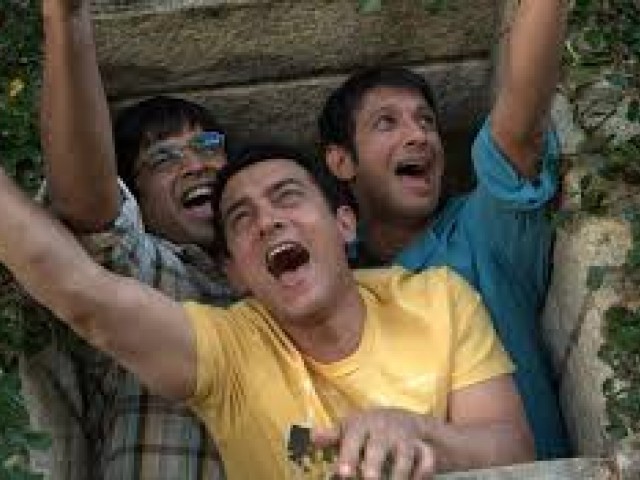 Birds of a feather, flock together is an old idiomatic expression that has stood the test of time. As reported by the Readers Digest Scientific research has also validated the wisdom in this old phrase as research suggests that your friends do influence your thought processes and opinions.

Studies suggest that when you get approval for your opinions, ideas and desires, your brain emits a feeling of reward and you feel good. On the other hand, if your opinions are in contradiction to those around you then your brain causes you to feel pain. To avoid this you conform, either by pretending to agree, or altering your opinion to the popular one in the crowd.

Unfortunately, research suggests that you are more likely to conform by aligning your opinion to the one of your peers.  In a study conducted by a Swarthmore college psychologist, participants described a black line differently depending on the opinion of those around them. The findings of this study have been validated by several other studies, so the notion that your friends do have a huge influence on your own judgment can be taken as an unignorable fact.

Why students are unhappy

On the bright side though, intelligence is not entirely an innate quality and you can polish it by surrounding yourself with smart friends! As though the perks of having a close knit, trust-worthy pack of friends wasn’t enough, now we can scientifically all agree that the more intelligent among your pals raises the bar of your intelligence too!

Jagga Jasoos: A bowl of ‘Barfi!’ with a jug of ‘jasoosi’