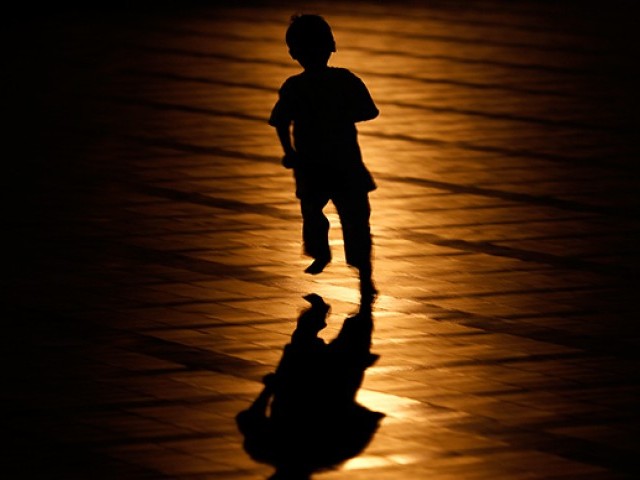 The more a child is smacked, the more they are likely to be aggressive. PHOTO: Reuters

Children who get spanked more often are likely to be more aggressive and anti-social, a psychology study has concluded.

Published in the Journal of Family Psychology, the research, describing spanking as an “open-handed hit” on a child’s behind, found it to have similar effects as physical abuse on children. Using information collected over 50 years that included more than 160, 000 children, the researchers found a link between mental health, cognitive difficulties and ‘spanking’.

“Our analysis focuses on what most Americans would recognize as spanking and not on potentially abusive behaviour,” said Dr Elizabeth Gershoff, the first author of the study. “We found that spanking was associatedwith unintended detrimental outcomes and was not associated with more immediate or long-term compliance, which are parents’ intended outcomes when they discipline their children.”

According to co-author Dr Andrew Grogan-Kaylor, the “upshot of the study is that spanking increases the likelihood of a wide variety of undesired outcomes for children.” “Spanking thus does the opposite of what parents usually want it to do,” he added.

About 80 per cent of the children around the world have been smacked at some point, the team found adults who were spanked themselves tend to support physical punishment of their own off-spring – consequently perpetuating spanking.

This form of punishment continues despite evidence suggesting it could be psychologically damaging.

“We as a society think of spanking and physical abuse as distinct behaviors,” said Dr Gershoff. “Yet our research shows that spanking is linked with the same negative child outcomes as abuse, just to a slightly lesser degree.”

“We hope that our study can help educate parents about the potential harms of spanking and prompt them to try positive and non-punitive forms of discipline.”

This article originally appeared on the Spring.

Muhammad Ali’s Muslim faith is being scrubbed off his legacy