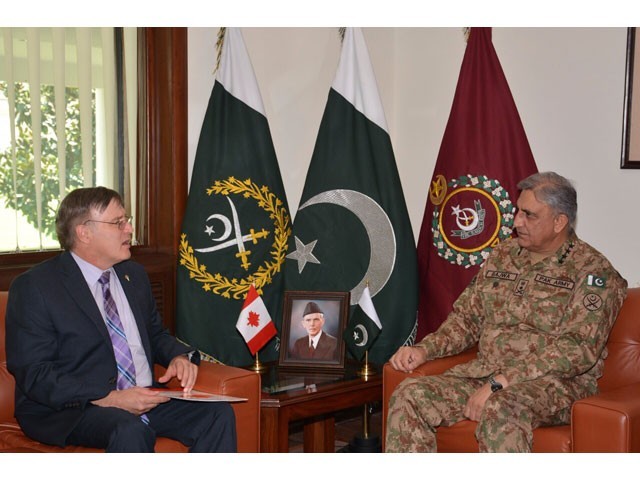 He “acknowledged and appreciated Pakistan’s continuous efforts for peace and stability in the region,” said the Inter-Services Public Relations (ISPR) in a statement.

The military’s media wing added that matters of mutual interest and regional security were discussed [during the meeting].

On Tuesday, Malaysian army chief had called on Gen Qamar at the GHQ and appreciated Pakistan’s efforts against terrorism.