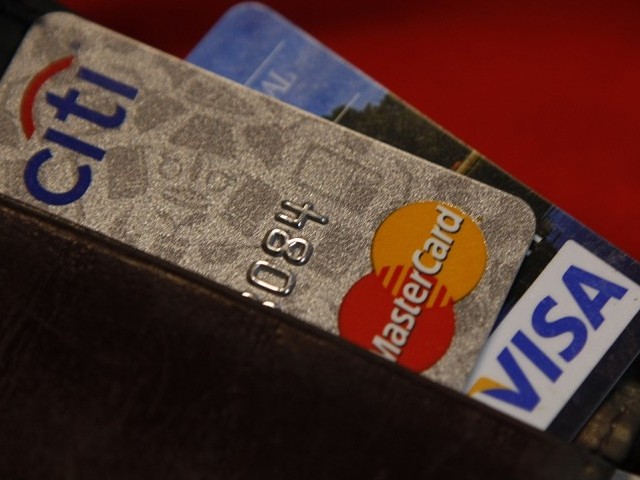 LAHORE: The Excise Taxation and Narcotics Control Department (ET&NCD) is mulling over introducing Automated Registration Cards (ARC) by November this year, The Express Tribune has learnt.

Bids for the ARCs were called in April, 2017, and were being technically evaluated by the department. According to sources, the department has been instructed to complete technical and financial bid evaluation by the end of this month and award the contract soon after.

This project, approved by the Punjab chief minister in March 2015, has already faced much delay. However, the department plans to replace registration books with cards by end of this year.

The department issues two million books annually of which 1.6 million are taken out for newly registered vehicles. These books were printed in Karachi in advance and later issued from excise department after placing registration stickers. With the average rates of registration, the stock of registration books available with the Excise Department will only last till November this year. That is when the department plans to replace books with registration cards.

Similarly, the bid document demands that the interested bidders should have the capacity to print two million registration cards per year. According to sources, four companies were in the running for the contract which would be awarded for five years. The model project has been greatly inspired by Western countries where registration cards are used instead of books. The purpose of this project is to eliminate the hassle of carrying the fragile registration book which wears out after a certain period of time and is difficult to carry in terms of size.

The essential requirements for ARC, according to the bid document, were counterfeit-resistance, durability and the ability to store data securely for at least five years from the issuance of the card. The card would be only valid for five years, which is similar to the life duration of the registration book. It would also carry a near field communication (NFC) chip. The technology will verify card details and display token tax expiry date, along with other necessary information.

An official said if the department wanted to continue with registration books, they would have to place an order at least four months in advance for the delivery to arrive by November. He said the department was leaving no margin for error.

ET&NCD Director General Akram Ashraf Gondal was not available for comment despite repeated attempts to contact him.