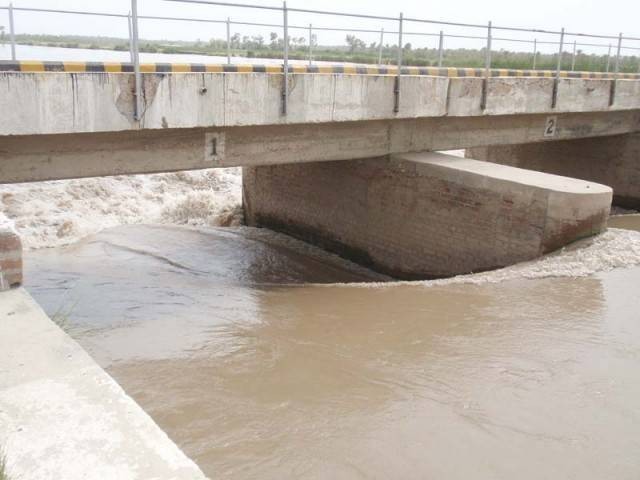 SAHIWAL: An army official drowned in a canal in Sahiwal on Monday.

A police official said a training exercise of army officials was underway when one of the officials fell from the boat and drowned in Qadirabad Canal. The victim was identified as Mohammad Saleem. The body had been recovered and shifted to the hospital for legal formalities.

Meanwhile, a body was found near a railway station in Sharif Colony area, Sahiwal. The deceased was identified as Amna Bibi.

Meanwhile, a WAPDA employee was electrocuted to death in Sahiwal District. The police said WAPDA workers were laying wires on a high power transmission line when one of its employees Arsalan touched a live wire. As a result, he died on the spot.

In yet another incident, 20-year-old labourer Hasnain died and Khalid Ali, 22, was critically injured in a land sliding in Chak No 9. A police official said both labourers were digging a well when land sliding occurred.