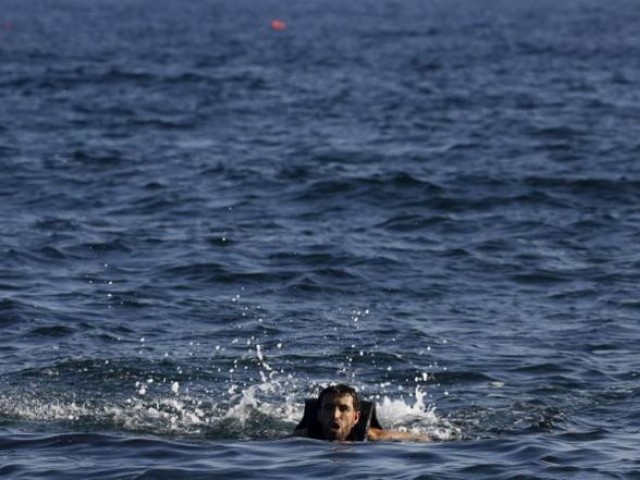 SARGODHA: Two boys drowned in canals in separate incidents in the jurisdiction of Factory Area and Midh Ranjha police stations on Wednesday. Police said Muhammad Usman, 15, student of class 10, and his friends were taking bath in Lower Jhelum Canal near Istaqlalabad Colony when he drowned. Rescue 1122 officials recovered the body and shifted to District Headquarters Hospital. In another incident, 22-year-old Muhammad Aqib Ranjha drowned in the canal while taking bath at Bakhuwala Village, Kotmomin tehsil. The people recovered the body and shifted it to the rural health centre. Police handed the bodies to the victims’ families after legal formalities.