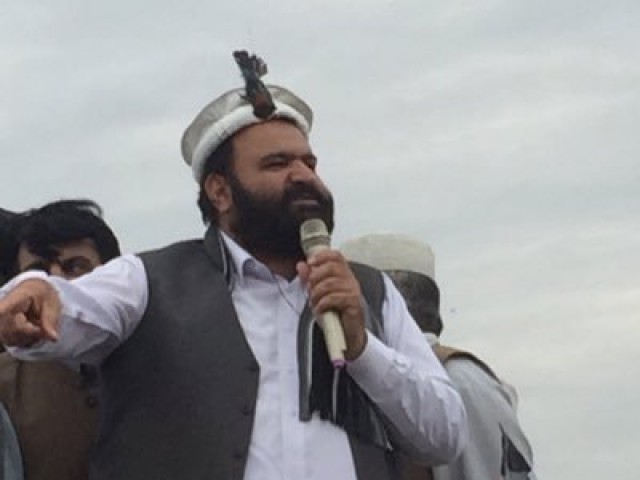 Criticising the JUI-F, the dissident leader called it a pillar of the current and previous governments. “The JUI-F has never raised its voice against corruption; rather it has been supporting corrupt governments in the past,” he added.

Shah, who contested from Peshawar PK-1 in the 2013 general elections on the JUI-F’s ticket, said he had witnessed a change in K-P when he observed scores of people rushing towards polling stations in the previous elections. “I realised on that day that Imran Khan has brought a change because he made such people to come out for casting votes who never ever had polled,” he added.

He praised the performance of the PTI-led K-P government under the leadership of Khattak and called him a real public chief minister who, according to him, met people without any protocol.

He maintained that he had switched parties to join Imran Khan in his struggle against corruption.

Speaking on the occasion, the K-P chief minister said: “People have started leaving the ruling PML-N party in the last year of its tenure and people from every nook and corner are joining the PTI, which reflects its good performance in the last four years.”

He went on to say that no government could ever win elections in K-P for the second term but his party would make that happen in the 2018 general polls.

The chief minister said he had never interfered in the working of the government departments and did not take money for transfers or postings of government officials.