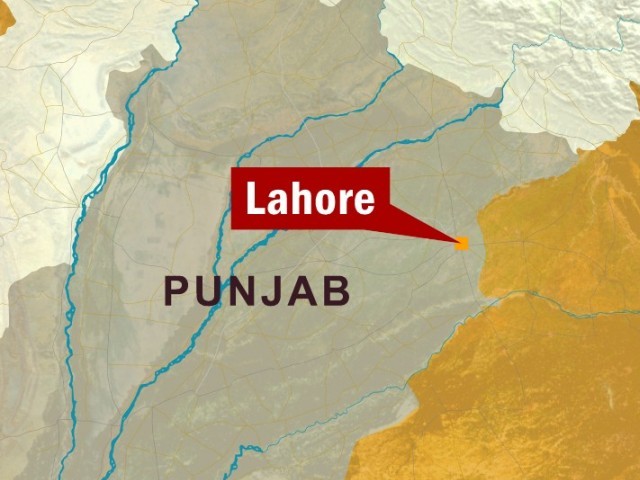 Winners get to spend the evening with cricketers, tennis star, besides cash prizes.

Abbasi was explaining the details of the winning project, presented by the UET team, for the Young Entrepreneurial Business Plan Competition 2011 at the University of Management and Technology (UMT) on Wednesday.

The event was organised by the Lahore Chamber of Commerce and Industry (LCCI) and the government of Punjab as a part of the Lahore Shopping Festival.

The UET team had come up with a bio-gas plant and called it the Pak Energy Solution. Abbasi explained that the plant, that costs Rs25,000, could bring a revolution in the country and help recycle waste. “It does not need electricity. It is once-in-a-lifetime investment,” he added.

Student entrepreneurs from several colleges and universities of Lahore presented their business models during the competition with focus at ‘using technology to make life easy.’

The UET team succeeded in impressing the jury and the audience with their business plan and was awarded the Best Plan and a Rs100,000 cash prize.

UMT won the runners up place with their GSM Home project and Rs50,000 cash prize.

The winning teams were also invited to spend the evening with the Pakistan cricket team, tennis player Aisamul Haq and Chief Minister Muhammad Shahbaz Sharif in the UMT.

UMT’s project called the GSM Home was a remote-control device for home appliances.

“Using GSM technology, the users can send messages to the device that then instructs the home appliance it is connected to such as TV, refrigerator, air conditioner, lights,” Mavra Naeem, a UMT team member explained.

She said at present six appliances could be attached to a single device, but the team was working to increase the number.

“They involve young people in innovative projects and enhance their exposure besides providing them practical approach,” he said.