Police raided the offend­er's house during a search operat­ion and he opened fire on them
By Mureeb Mohmand
Published: June 24, 2017
Tweet Email 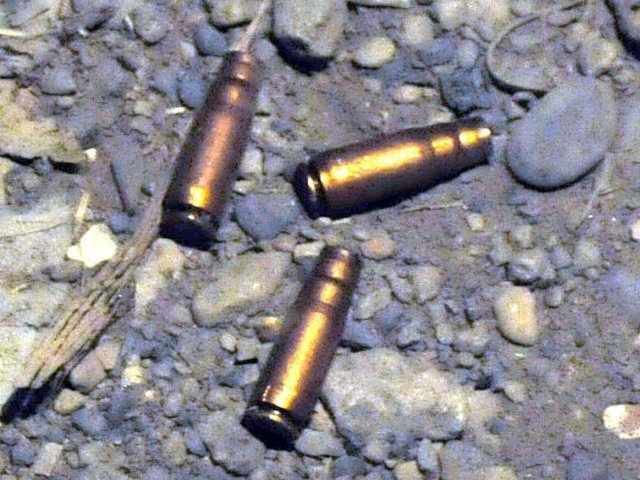 SHABQADAR: A police officer and a proclaimed offender were killed in a shoot-out during a police search operation in Charsadda on Saturday morning.

Mandani police officials told The Express Tribune that police and other law-enforcement agencies conducted a search operation in Shodaag area and raided the house of Imtiaz Khan, a proclaimed offender wanted in several minor criminal cases.

However, Khan opened fire on the security officials, killing ASI Khan Wali Shah on the spot. The police retaliated and gunned down Khan.

The area was cordoned off and the search operation continued, the officials added.

Local journalists said the police had also taken into custody a woman from Khan’s house. She was still at the police station by the time this report was filed.

DIG Mardan Circle Alam Shinwari and other senior policemen were also in attendance.

Shah was then buried in his ancestral graveyard in Shabqadar.