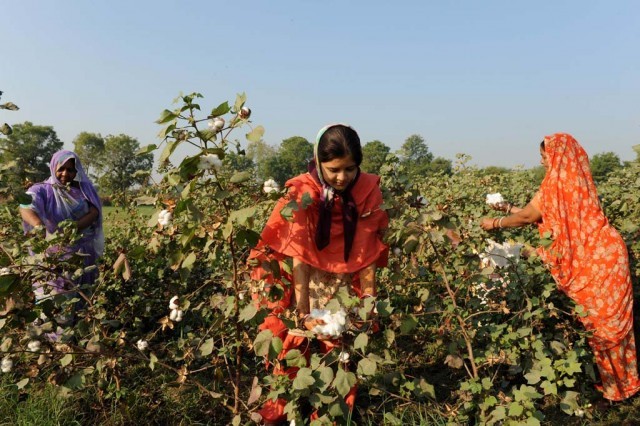 LAHORE: Punjab government has allocated a hefty amount of Rs140.50 billion for agricultural reforms in the province.

He added the government was focusing on agriculture sector and taking historic steps to bring reforms. He maintained various incentives had been offered to growers to enhance their productivity.

Akhtar pointed out that so far, Rs11 billion interest-free loans had been provided to small farmers.

The minister said that Punjab chief minister was showing keen interest in resolving issues being faced by the farmers. “More than 40% people are engaged with agriculture sector and its promotion would benefit a large number of people,” he said.

He said under the package, various projects would be launched, including provision of subsidised fertilisers to farmers and relief of Rs6 billion sales tax on tubewells.

He said the government was facilitating farmers with crop insurance and since 2008, 0.7 million farmers benefited from this scheme. He said that courses were being organised for imparting training to growers to bring them at par with latest technologies. APP

Poverty — not the only cause of suicide in Punjab