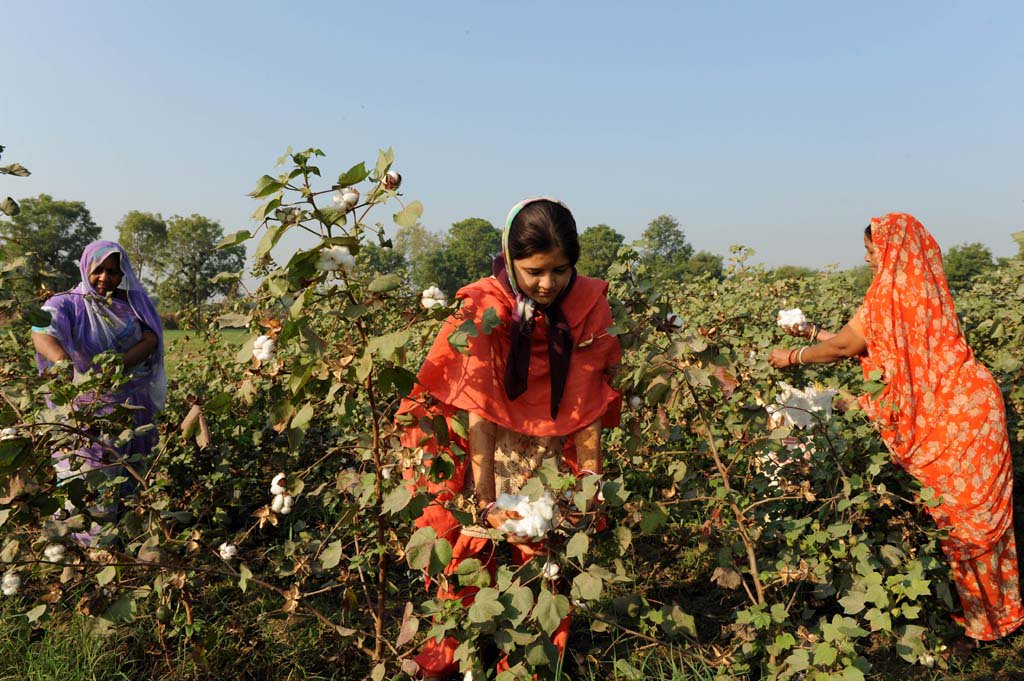 LAHORE: Chief Minister Punjab Muhammad Shehbaz Sharif had stressed the importance of agriculture sector in the national economy and had set the development of this sector and affluence of farmers as his mission.

Shehbaz Sharif, while talking to a delegation of PML-N, said that conceivable resources for promotion of agriculture were being utilized and steps were being taken for the prosperity of small farmers.

He said that it was the need of hour to modernize the agricultural sector and furnish it with updated patterns to make farmers well-off.

He said that Pakistan was an agrarian country as it had an exceptionally rich soil and tremendous potential in farming.

Shehbaz Sharif said that our government had given Special Kisaan Packages worth billions for the development of farmers and agriculture.

Collage of themes on canvas