The offici­al said that the teams found chemic­als in the adulte­rated milk which were harmfu­l for health­
By APP
Published: June 21, 2017
Tweet Email 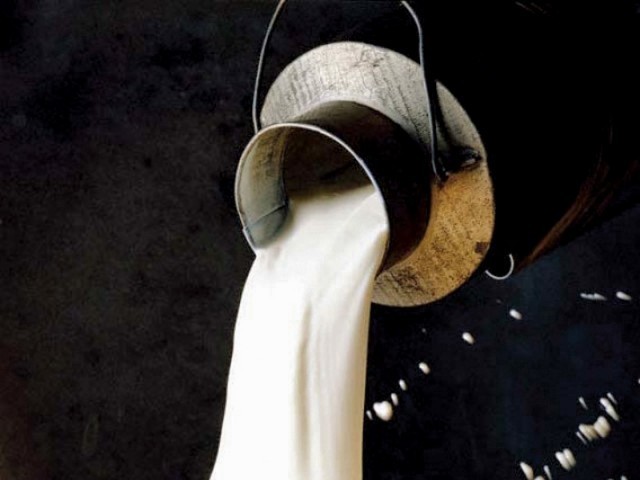 LAHORE: The Punjab Food Authority (PFA) confiscated almost 25,000 litres of adulterated milk in Lahore on Tuesday. A PFA spokesperson said special teams checked 386 vehicles entering the city and confiscated 8,190 litres of milk. Similarly, the teams wasted 4,772 litres of milk in Faisalabad, 5,890 litres in Gujranwala and 2,870 litres in Multan. Meanwhile, the official said that the teams found chemicals in the adulterated milk which were harmful for health.