Petition against Shehbaz: Decision on treason case expected within days

Petition against Shehbaz: Decision on treason case expected within days 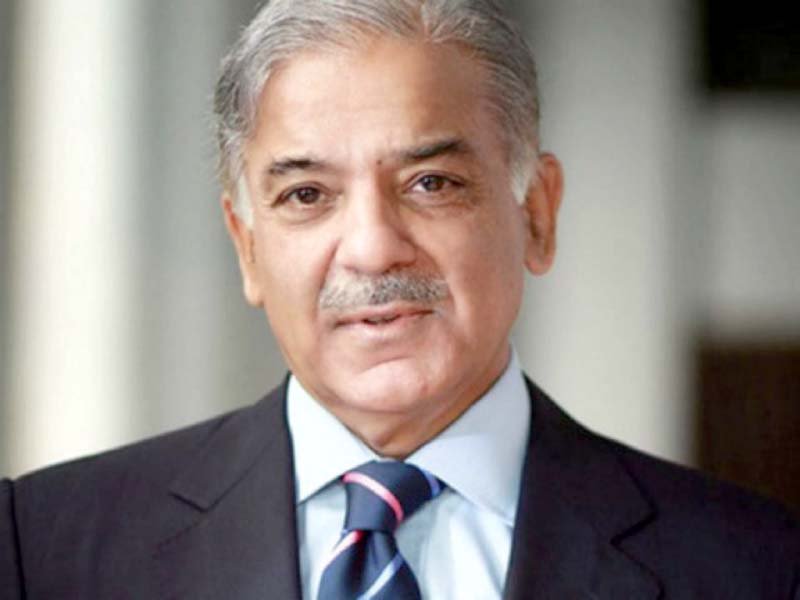 LAHORE: An additional district and sessions judge reserved his judgment on a petition seeking the registration of a treason case against Punjab Chief Minister Shehbaz Sharif. The CM has been accused of damaging the repute of deceased leaders such as Quaid-i-Azam.

The judge had sought comments from the Model Town SHO who told the court that the incident did not occur in his police jurisdiction. The SHO further stated that the allegations were false and that they be dismissed.

After arguments, the judge had reserved his decision. A court staffer said the case file has been in the chamber of the judge and a decision will be announced in the coming days.

Syed Azhar Abbas filed a petition, contending Punjab Chief Minister Shehbaz Sharif, on December 22, 2016, was addressing participants at Arfa Software Technology Park. He alleged that the CM, during his speech, blamed political leaders and military governments of ruining Pakistan for the last 70 years.”

He contended that Shehbaz’s statement damaged the reputation of genuine politicians. He said Prime Minster Mian Nawaz Sharif had served as the premiere on two previous occasions for the country. The petitioner added that Shehbaz also put his own previous tenure as CM into question.

He slammed the Punjab CM’s attempt to incite the Pakistani nation. Azhar said Shehbaz also ruined the image of Quaid-I-Azam, the first governor general and founder of Pakistan.

He requested the court direct the Model Town SHO to register an FIR against Shehbaz Sharif for maligning the reputation of deceased leaders, especially Quaid-i-Azam.

Talking to The Express Tribune, petitioner Syed Azhar Abbas said that the allegations leveled by CM were of a serious nature and questioned the message put forward through such speeches. He asked that an FIR be registered against the CM who should be also be arrested immediately.

Up in smoke: Fire erupts at Accountant General’s Office