You won't believ­e who was suppos­ed to play Elle Wood, the iconic role of Reese Wither­spoon in Legall­y Blonde!
By Entertainment Desk
Published: June 17, 2017
Tweet Email 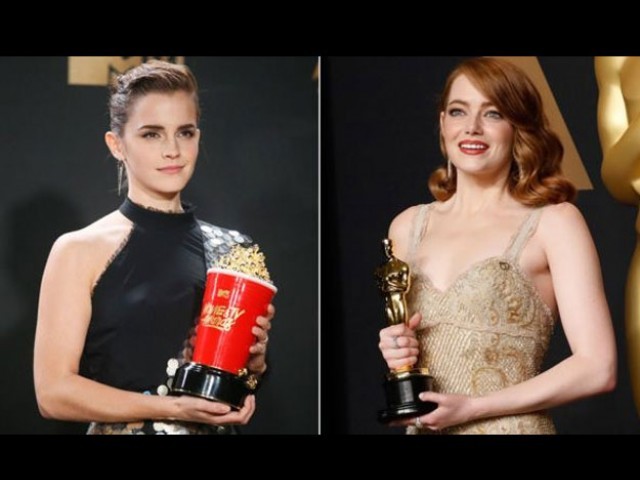 Did you know, the Emma Stone and Ryan Gosling-starrer Oscar winning musical, La La Land was supposed to have an entirely different cast altogether? Or, that we were supposed to see someone else play Elle Wood – the iconic role of Reese Witherspoon in Legally Blonde?

Compiled from BBC, here is a list of five other actors who turned down roles they perhaps should have accepted. 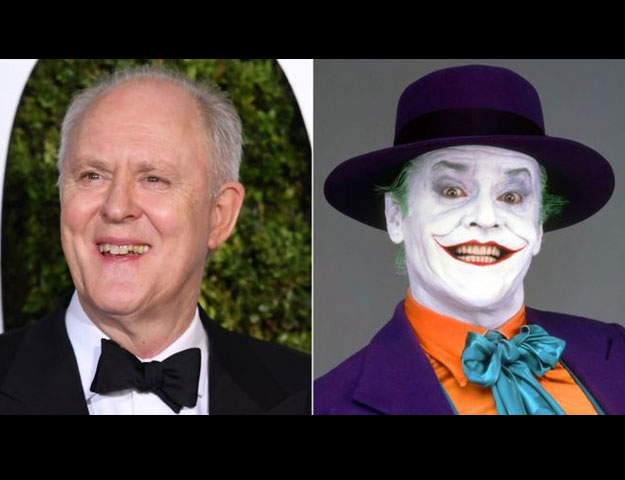 The Crown was once in the frame to play the comic book supervillain. “My worst audition was for Tim Burton for Batman,” Lithgow revealed. “I tried to persuade him I was not right for the part, and I succeeded.”

Jack Nicholson was then cast to play The Joker and ended up making a cool $100m (£78.5m) in profit participation.

7 Bollywood celebrities and their Hollywood lookalikes 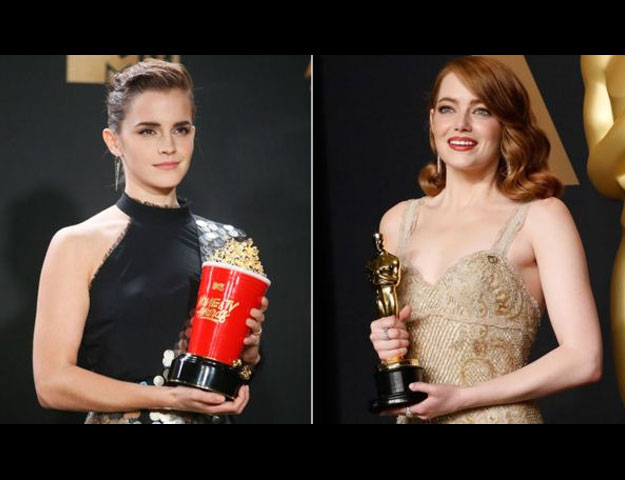 Emma Stone recently won an Oscar for La La Land, but it was another Emma who was originally attached to star in Damien Chazelle’s Los Angeles-set romance.

“There was a moment where Emma Watson was doing it,” the director revealed last year. “Neither of those casting things wound up lasting or working out.”

“It’s one of these frustrating things where names get attached to projects very early on as a way to build anticipation for something that’s coming before anything is really actually agreed,” said Watson. The Harry Potter actor still got a chance to do a musical, thanks to her role as Belle in Disney’s Beauty and the Beast remake. 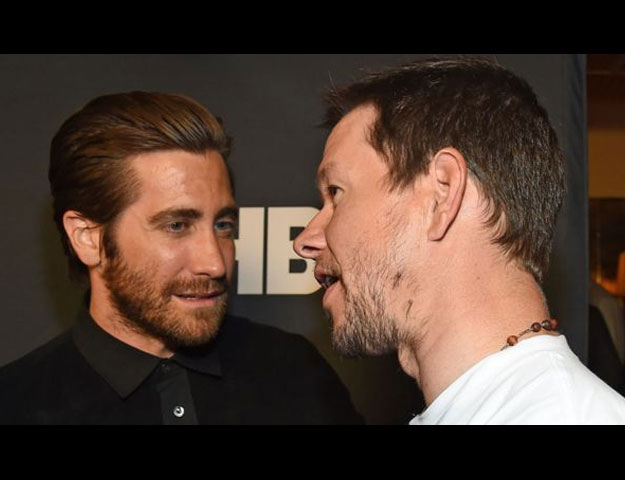 Wahlberg has admitted to getting “a little creeped out” on reading the script for Brokeback Mountain, Ang Lee’s Oscar-winning drama about two gay cowboys and their illicit romance.

“It was very graphic, descriptive,” the actor was quoted as saying. “I told Ang Lee, ‘I like you, you’re a talented guy, if you want to talk about it more…’ Thankfully he didn’t.”

Jake Gyllenhaal ended up winning a Bafta for the role Wahlberg was up for. 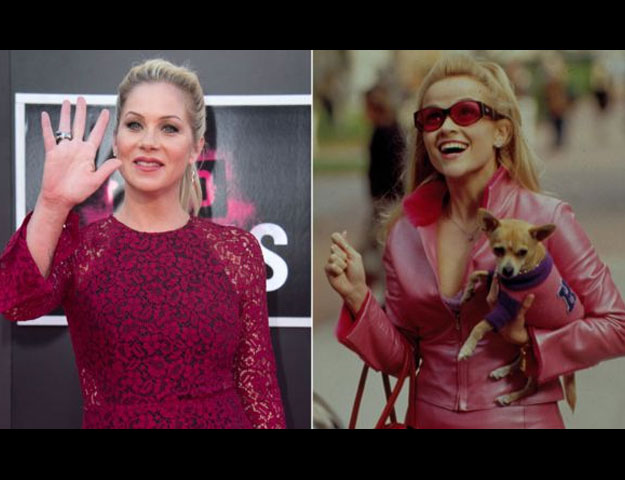 Elle Woods in Legally Blonde suited Reese Witherspoon so well it’s almost impossible to believe she wasn’t the first pick for the role.

Christina Applegate was considered before Witherspoon for Elle Woods. Having played a scatty blonde in the latter TV show, Applegate passed – allowing Witherspoon to land the role for which she would be nominated for a Golden Globe.

“I got scared of kind of repeating myself,” Christina revealed in 2015. “What a stupid move that was, right?”

Michelle Pfeiffer reveals why she stepped away from Hollywood 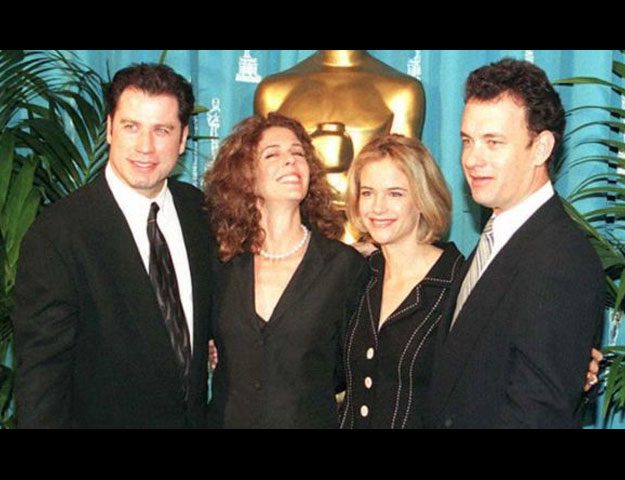 What few people know though, is that we could have gotten John Travolta as Forrest Gump instead of the Oscar-winning Tom Hanks.

Travolta was offered the title role in the movie, but he turned it down and ended up making Pulp Fiction instead. Gump and Pulp would eventually go up against each other at the 1995 Oscars, where Hank’s Forrest Gump won six awards compared to Travolta’s Pulp Fiction one.