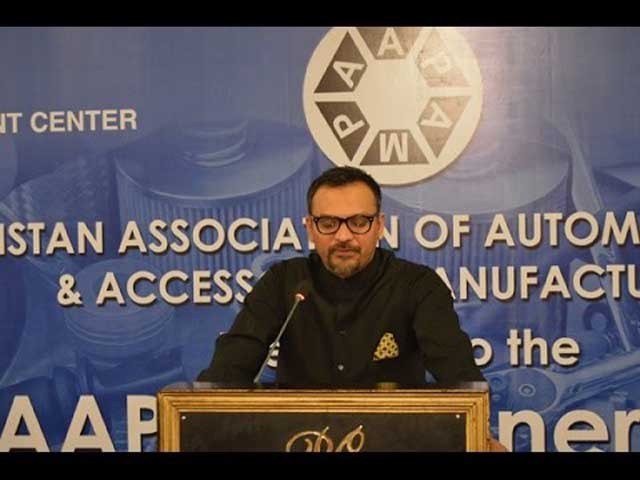 KARACHI: The government should appoint a competent professional to head the Engineering Development Board (EDB), instead of shutting it down, said Pakistan Association of Automotive Parts & Accessories Manufacturers (Paapam) Chairman Mashood Khan.

Khan blamed the previous CEO of EDB for its poor performance, adding that inefficiency coupled with a dictatorial attitude led to its downfall, according to a Paapam release.

The government recently decided to dissolve the EDB, a wing of the Ministry of Industries and Production, for alleged involvement of its staff in corruption and malpractices as well as for creating hurdles in the way of billions of dollars in investment flows into the automobile sector.

According to officials, the EDB was required to implement the new auto policy, but it caused hurdles in the way of potential new entrants.

However, vouching for the effectiveness of the organisation, Khan said that EDB still has the potential to make new advances as long as the government is able to appoint an effective leader in place of the outgoing CEO, the release added.

“The closure of EDB will derail the growth of the engineering industry, especially the auto sector,” Khan warned.

“This will also reduce the ability of the government to regulate the industry due to the resulting lack of expertise, leading to shortage of investments especially the vending sector.”

The EDB was established to oversee several areas related to the engineering sector and supported the auto vendor industry through the handling of various SROs by assuring local content enhancement and curtailment of rollback, which is based on the government’s policy guidelines.

However, it came under fire recently as, according to officials, the prime minister gave approval for disbanding the EDB with immediate effect. In a high-level meeting held last month, the premier was informed that the EDB was not performing its duties and had failed to take appropriate steps to regulate and promote engineering enterprises.

Khan said that the EDB is the main link between automobile and auto parts manufacturers, and urged the government to reconsider its abolition of the body.