'It is the first time that China wants to be a mediat­or in Afghan­istan’s peace proces­s'
By News Desk
Published: June 13, 2017
Tweet Email 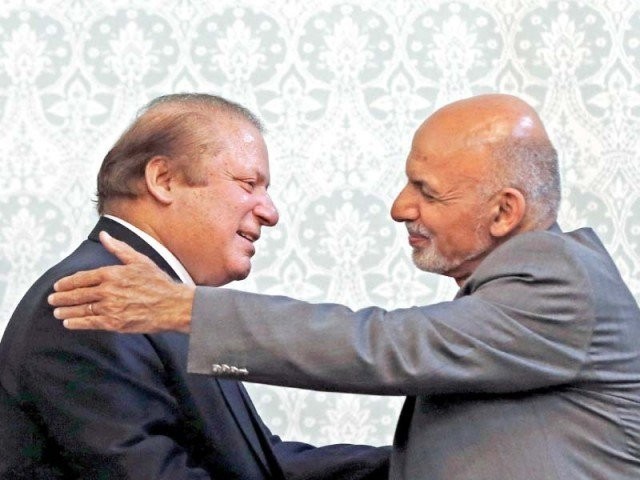 China is willing to mediate between Pakistan and Afghanistan and help organise a meeting so the countries can improve their relations, Afghan President Ashraf Ghani’s office said in a statement on Tuesday.

“It is the first time that China wants to be a mediator in Afghanistan’s peace process and soon the Chinese foreign minister Wang Yi will visit Kabul. Peace with Pakistan was our demand and this must be solved between government and government,” Tolo News quoted the Afghan present as saying.

The Chinese foreign minister will work to discuss the possibility of organising a meeting between Afghanistan, Pakistan, US and China, the statement added.

Ghani made these comments while he was chairing a meeting with women’s right activists on the overall security situation in the country.

Pakistan’s ties with Afghanistan were severed when a deadly blast in Kabul on May 31 killed 150 people, making it one of the deadliest attacks in the Afghan capital since the ouster of the Taliban in 2001

The Afghan intelligence agency, the National Directorate of Security had said the Kabul attack was planned by Haqqani network in Pakistan. Following the allegations, top military commanders took exception to what they called “unwarranted accusations and threats against Pakistan” in the wake of recent upsurge in terrorist attacks in Afghanistan, urging Kabul to look inward to find answers to the current mess in the war-torn country.