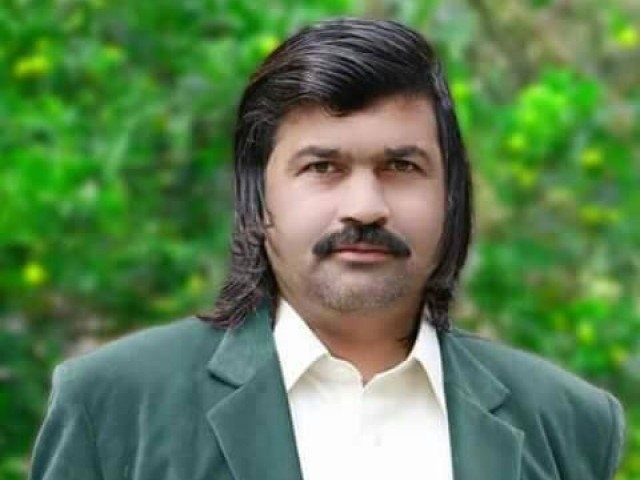 The Human Rights Commission of Pakistan (HRCP) has condemned the killing of a journalist in Haripur and death threats to another in Lahore followed by an apparent attack on him.

In a statement issued on Monday, the rights group said: “We have received with great concern reports of the targeted killing of Bakhshish Elahi, bureau chief of an Urdu newspaper, and a rashly driven car apparently trying to run over a reporter of an English newspaper in Lahore when he was returning from a meeting of the Punjab Union of Journalists in Lahore on Friday afternoon. The journalist is hospitalised with his leg fractured in two places. The circumstances suggest that this was not a random incident of rash driving.”

Senior journalist gunned down in Haripur

The HRCP urged the authorities to take all possible measure to apprehend perpetrators in both the cases.

Expressing its great concerns, the HRCP also stated that while the authorities in Haripur had failed to protect Bakhshish Elahi’s from the deadly attack, the plight of the Lahore-based reporter was equally disturbing. “The reporter is of course well-known in media and civil society circles for his objective reporting, particularity on faith-related issues.”

The communiqué read, “On May 30, death threats were scrawled on the door of his home in Lahore, apparently for writing about violence against religious minorities.”

The rights body added that the matter was reported to the police. However, neither a case was registered nor any demonstrable effort initiated to identify, much less apprehend, those who issued the threats.

The HRCP hoped that the authorities would realise that there were times when only a thin line separates inaction from de facto collusion.

“It is a well-known fact that working journalists in Pakistan are a beleaguered community threatened from all sides, the rights group said. “Pakistan has been one of the most dangerous countries for media practitioners for years.”

Nehal Hashmi sacked from PML-N but will continue as senator