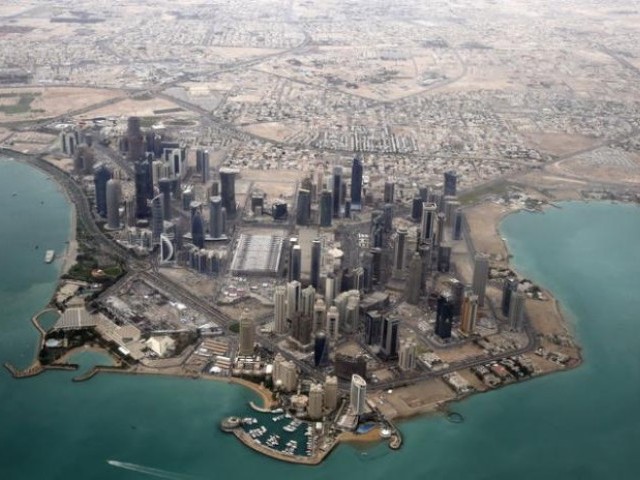 The coordinated move suggests the Gulf states are seeking to lessen the humanitarian impact of their June 5 severing of ties with Qatar, in retaliation for what they call its support for terrorism and their regional foe Iran.

Qatar has called the accusations baseless and have described the measures as a ‘siege’ harmful to ordinary people there. The three countries’ news agencies did not make clear what services the hotline would provide.

Amnesty International on June 9 criticised the measures against Qatar as sweeping and arbitrary and said they had split up families and destroyed peoples’ livelihoods and education.

Until the political dispute, which has cut air links and banned Qataris from visiting the three countries, Gulf societies enjoyed close travel ties and many families are intermarried.

But authorities in the UAE and Bahrain have made praise for Qatar’s government a criminal offense carrying possible jail time, and some Gulf citizens have worried that the strong rhetoric on Qatar’s foreign policy would divide their peoples.

But in language common to the three countries’ announcements, the UAE said it drew a distinction between Qatar’s government and its people.

The hotline showed “the UAE’s commitment to the wellbeing of the brotherly Qatari people as a natural, authentic extension of their brothers in the UAE”, it said.

Qatar tells Gulf residents they are free to stay

Qatar has said citizens of states that have cut ties with the emirate will be allowed to stay in the country despite measures against its own nationals.

A statement carried on state media said Doha would “not take any measures against residents of Qatar who hold the nationalities of countries that severed diplomatic ties or lowered diplomatic representations with the state of Qatar, on the back of hostile and tendentious campaigns against the country”. It said Qatar was acting in “accordance with its firm beliefs and principles”.

The decision will affect more than 11,000 people from the Gulf states of Saudi Arabia, the United Arab Emirates and Bahrain alone, according to official figures. Saudi Arabia and allies including the UAE and Bahrain cut diplomatic ties with Qatar on Monday, accusing it of supporting extremism. As well as cutting air, sea and land links with Qatar, the countries ordered its citizens to leave within 14 days.

Amnesty International has said that the Gulf states opposed to Qatar were ‘toying’ with people.

“For potentially thousands of people across the Gulf, the effect of the steps imposed in the wake of this political dispute is suffering, heartbreak and fear,” said the human rights group has claimed.

Figures from Doha’s National Human Rights Committee show that 8,254 Saudi residents live in Qatar. There are 2,349 Bahrainis and 784 Emiratis in the country.