Target was raised to Rs1 billio­n by 2020, so that all the needy studen­ts get schola­rships­
By Our Correspondent
Published: June 11, 2017
Tweet Email 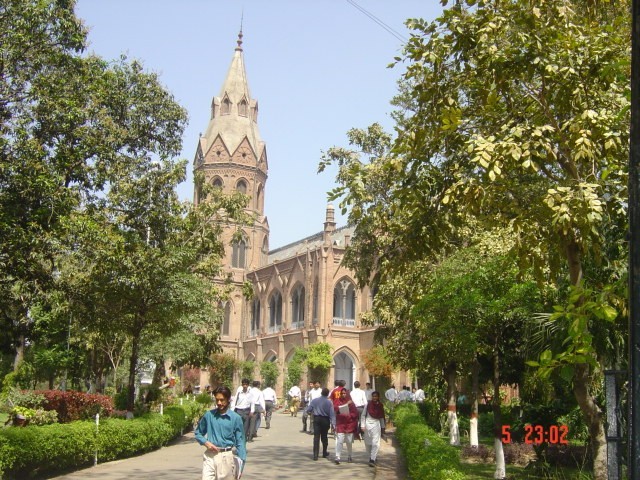 LAHORE: The Old Ravians and philanthropists have donated Rs15.7 million to the Government College University Lahore Endowment Fund Trust (GCU-EFT) for the scholarships of the university’s financially-challenged students.

The announcement was made on the Annual Scholarship Distribution and Fundraising Dinner 2017 on Saturday. Eminent nuclear scientist Dr Samar Mubarikmand was the chief guest at the ceremony where donors were invited to personally meet the students who would be benefitting from their donations.

He said the scholarships have been awarded purely on merit basis after interviews of candidates by the GCU Financial Aid Committee which comprised of five heads of departments. He said all documents of applicants from income certificates to utility bills were examined in detail, so that only deserving students shall get the scholarships.

Addressing on the occasion, GCU EFT Executive Committee President Iqbal Z Ahmed said the fund had swelled to Rs340 million, and their target was raised it to Rs1 billion by 2020, so that all the needy students get scholarships.