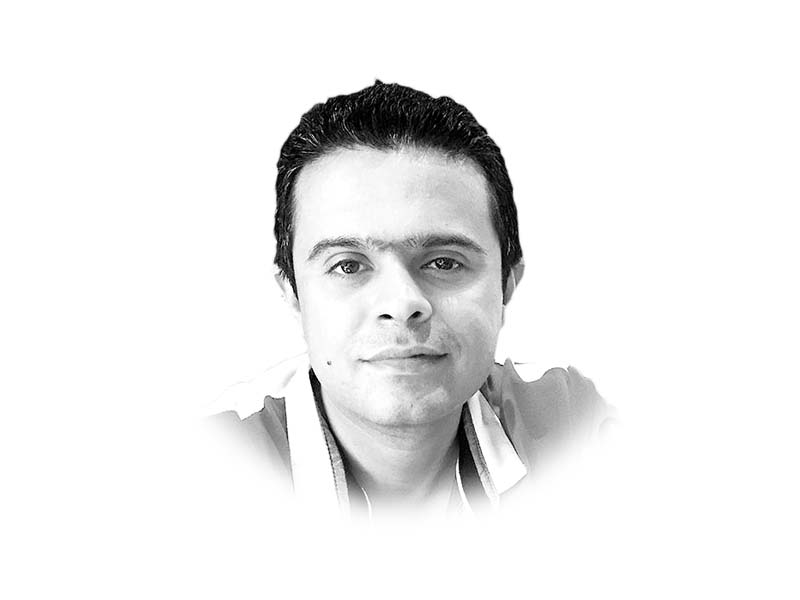 Years of load-shedding and power shortages have helped us set a modest target for ourselves of bridging the demand and supply gap of electricity. Rarely, if ever, do we question how much electricity should we actually consume.

Pakistan’s power generation achieved a record high of 19,000+MW, which reflects the de-rated capacity. The installed capacity of the country is now close to 25,000MW. Brazil, with almost as much population as Pakistan, has five times more installed capacity, whereas Argentina with a population five times less than us has 33% more power generation capacity. These massive differences account for substantially different electricity consumption patterns. South America is no exception and Pakistan’s electricity consumption, roughly 470 KWh per capita as per International Energy Agency, is five times less than the world average of 2,700+ kWh.

As long as there is no load-shedding, why is it important how much electricity are we consuming? It turns out that electricity consumption is directly correlated with economic growth. While economists differ on which actually causes the other, many believe that there is a bidirectional causality meaning that higher electricity consumption can contribute to growth and growth leads to increased demand for electricity. Power shortages or limitations on the other hand can deter growth and discourage investment.

So how come we are consuming so little electricity as compared to the rest of the world? The most important reason is disparity in use of electricity. The national Household Integrated Economic Survey 2015-16 revealed that the top 20% households by income spend 4-5 times more on electricity in absolute terms than those in the bottom quintile. Similarly, rural households on average spend less than half of what urban households spend on electricity. The disparity is extremely severe in case of rural Sindh and Balochistan. These disparities in energy use primarily manifest inequalities in income for both urban and rural households, but for rural areas limited access also plays a critical role. The load-shedding in rural areas is three times as much as that in urban centres.

Low level of industrialisation is another reason for lower electricity demand in Pakistan. The Economic Survey revealed an increase in electricity consumption of households as well as of commercial and agriculture sectors. But the consumption of the industrial sector has declined as compared to last year. Energy intensity or the amount of energy used to produce a unit of GDP is generally much higher for manufacturing than that of other economic sectors. Even within manufacturing, labour-intensive industries have much lower energy intensity, which dominate Pakistan’s industrial sector.

Heat is on: No respite from load-shedding in Ramazan

Our economy is projected to grow by 5%. Such growth is likely to induce greater demand for electricity, not only by the industry itself but also by the population at large, due to improvement in living standards. Even if we aim to match India’s 800 KWh of per capita consumption, it would translate into an expansion of 70% capacity over our existing base. Whether we’ll be able to meet such an ambitious target remains to be seen. But surprisingly, not a single political party has this as a priority item on its agenda.

While we are aiming to become an Asian tiger, our electricity consumption rivals that of African nations like Angola, Ghana and Mozambique. The real Asian tigers — Hong Kong, Singapore, South Korea and Taiwan — on the other hand have 15-20 times higher electricity consumption per capita. Energy availability is like oxygen for industrial growth, without which it is virtually impossible to transform the economic base. We must realise that we cannot have one without the other.

Economic and other costs of malnutrition