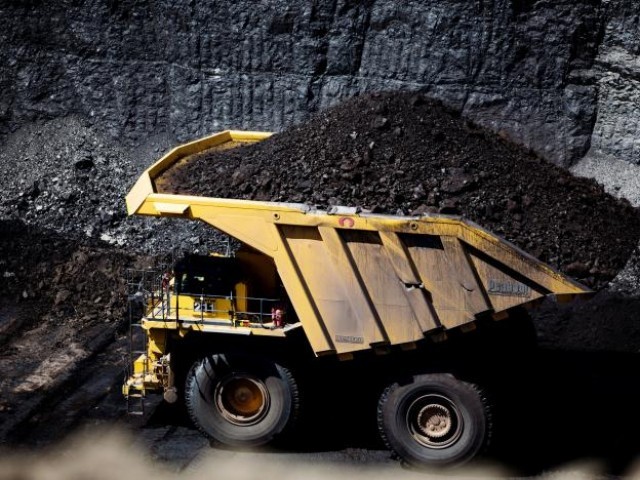 ISLAMABAD: The Private Power and Infrastructure Board (PPIB), while keeping in view coal supply from Sindh Engro Coal Mining Company, has approved time frames for the financial close and commercial operation of Thar coal-based power generation projects in a bid to ensure their smooth implementation.

The board, in its 110th meeting held on Wednesday and presided over by Water and Power Minister Khawaja Muhammad Asif, also appreciated the initiative of China Power Hub Generation Company Limited for starting the construction of two 660MW units of its imported coal-based project at Hub from its own equity to meet the commercial operation date of August 2019.

Karot hydroelectric power project of 720MW has also achieved financial close and its construction has begun. The first unit of two 660MW units of Port Qasim power project will start generation in November this year while commercial operation will begin in May 2018.

To achieve this, he said the government desired the PPIB to provide maximum facilitation in removing bottlenecks to avoid any hurdles or delays during the implementation of the projects.

The minister emphasised that the government was seriously working to bridge the gap between demand and supply of electricity to accelerate socio-economic growth and bring relief to the people.

PPIB Managing Director Shah Jahan Mirza briefed the board on various power generation projects being handled by the board.