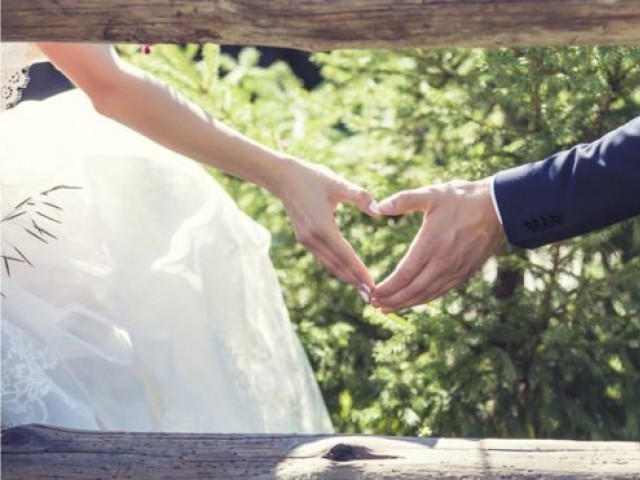 A study has found that people living with major heart diseases or its risk factors have higher survival rates if they are married, BBC News reported.

A loving spouse might spur you on to look after yourself better, they told a heart conference, based on their study of nearly a million UK adults. All of these people had high blood pressure, cholesterol or diabetes. The married ones fared much better than those who were single.

Dr. Paul Carter and colleagues, who carried out the work, said they believed marriage helped buffer against heart disease factors including cholesterol and high blood pressure. The study looked at deaths from all causes, including heart disease.

Men and women in their 50s, 60s and 70s with high cholesterol were 16 per cent more likely to be alive at the end of the 14-year study if they were married rather than single.

The same was true for diabetes and high blood pressure, with married people having a survival advantage. The picture was less clear for people cohabiting, separated, divorced or widowed. Also, the researchers did not test if the wedded people were in happy marriages. They suspect having someone special in your life is what’s important, rather than simply getting hitched.

Dr Carter said: “We need to unpick the underlying reasons a bit more, but it appears there’s something about being married that is protective, not only in patients with heart disease but also those with heart disease risk factors.”

He added that they were not saying that everyone should get married though.

“We need to replicate the positive effects of marriage and use friends, family and social support networks in the same way.”

Dr Mike Knapton, of the British Heart Foundation, said the take-home message was that “our social interactions, as well as medical risk factors such as high blood pressure, are important determinants of both our health and well-being”.

“Whether you are married or not, if you have any of the main risk factors for heart disease, then you can call upon loved ones to help you to manage them,” he added.