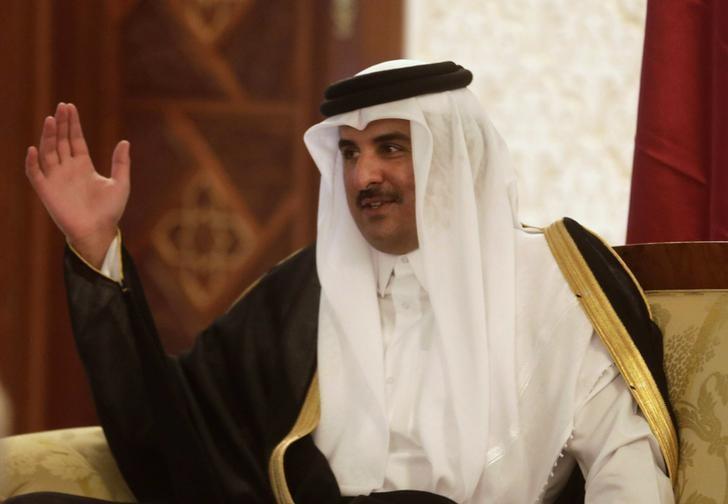 DUBAI: Qatar said it regretted a coordinated decision by Saudi Arabia, Egypt, the United Arab Emirates and Bahrain to cut diplomatic relations on Monday over Doha’s alleged support for terrorism, according to Qatar-based al Jazeera TV.

“The measures are unjustified and are based on claims and allegations that have no basis in fact,” the network quoted the foreign ministry as saying. Qatar said the decisions would “not affect the normal lives of citizens and residents”.

“The campaign of incitement is based on lies that had reached the level of complete fabrications,” AFP quoted the Qatari foreign ministry. It added that, as a member of the Gulf Cooperation Council, it was committed to its charter, respected the sovereignty of other states and did not interfere in their affairs.

The Gulf states announced on Monday they were severing diplomatic ties with Qatar, as they accused the Gulf state of supporting terrorism.

Saudi news agency SPA said Riyadh cut diplomatic ties and closed borders with its neighbour to “protect its national security from the dangers of terrorism and extremism”.