QUETTA: Security forces have killed at least 12 ‘hardcore’ terrorists in a major operation in Mastung district of Balochistan that continued for two days, the military’s media wing said on Sunday.

However, security officials told The Express Tribune that the operation was carried out on the basis of a tip-off that terrorists affiliated with a banned militant group were keeping kidnapped Chinese nationals in the cave. 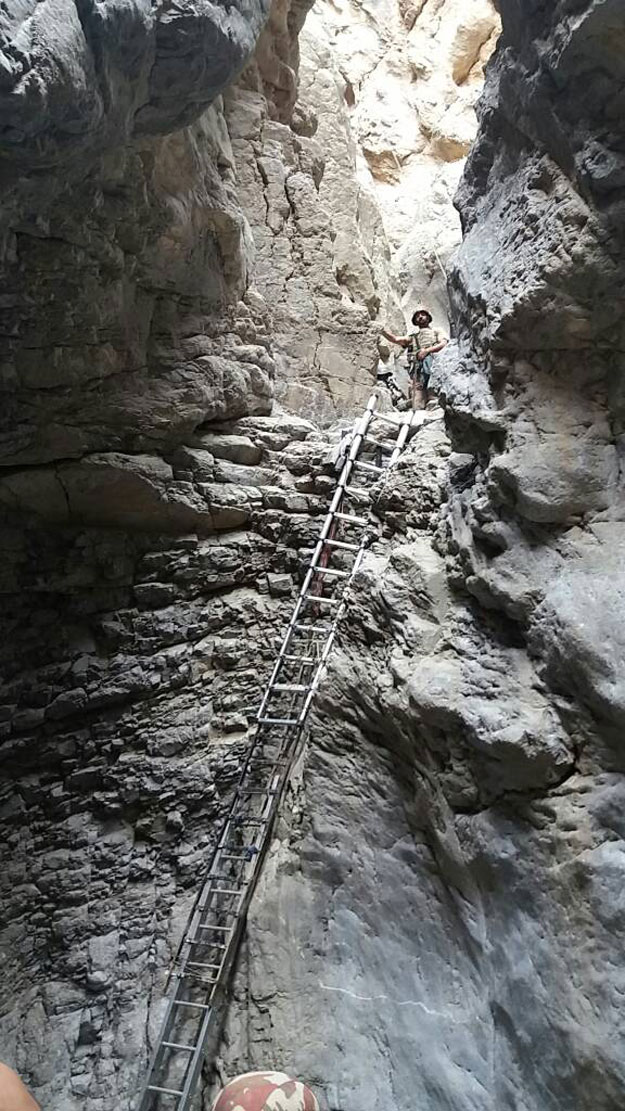 The officials said the operation began late Friday evening and commandos from the army’s elite Special Services Group (SSG) took part in it as well.

“The armed terrorists holed up in the cave started firing upon the security forces when they cordoned off the area,” a security official said. “The operation in the rugged and difficult to traverse mountainous terrain of Splinji continued till late Saturday night. Heavy weapons were used by both sides,” the official added.

Security officials said top commanders of the local affiliate of Da’ish, the Middle Eastern terrorist group, were holding a meeting in the cave. However, the ISPR statement didn’t say anything about the affiliation of the dead terrorists. Nor did it identify them.

A huge quantity of arms and ammunition was recovered from the hideout, according to officials.

There was no information about the recovery of the Chinese nationals, who were abducted by armed men from Quetta’s Jinnah Town area on May 24.

When contacted, Balochistan government spokesperson Anwarul Haq Kakar said he had no information about the outcome of the operation.

The military’s media wing said it would share details of the operation soon.

The Splinji IBO was one of the biggest operations against hardcore terrorists in Balochistan in years. The area is highly inaccessible, both by ground vehicles and aircraft, due to rugged and mountainous terrain.

In a related development, intelligence agencies also foiled another terrorist bid in Balochistan on Sunday, the ISPR said in a separate statement.

“An IBO was conducted on BLA [Balochistan Liberation Army] terrorists’ hideouts in the Sken Nullah Darango area, 55 kilometres south east of Kahan, Balochistan. A large cache of weapons, ammunition and explosives, including guns, rocket launchers, anti-personnel mines, detonators and communication equipment were recovered from the terrorists’ hideout,” the statement said.

Pakistan’s enemies are trying to find fault-lines in Balochistan by using different banned militant outfits. The most notable proof of these attempts came in the shape of the capture of Indian spy Kulbhushan Jadhav in March last year.

In a subsequent video confession released soon after his arrest in Mashkel, he confessed to being assigned by India’s Research and Analysis Wing (RAW) to plan, coordinate and organise espionage and sabotage activities in Balochistan and Karachi with an aim to destabilise and wage war against Pakistan. He was convicted last month by a military court and sentenced to death.

Pakistan’s military launched Operation Radd-ul-Fasaad in February this year to indiscriminately eliminate the residual threat of terrorism in the country. The operation, launched after a string of deadly terrorist attacks that month, has already seen numerous successes. These include the arrest of a female Da’ish affiliate from Lahore in and the surrender of former Tehreek-e-Taliban Pakistan spokesperson Ehsanullah Ehsan.