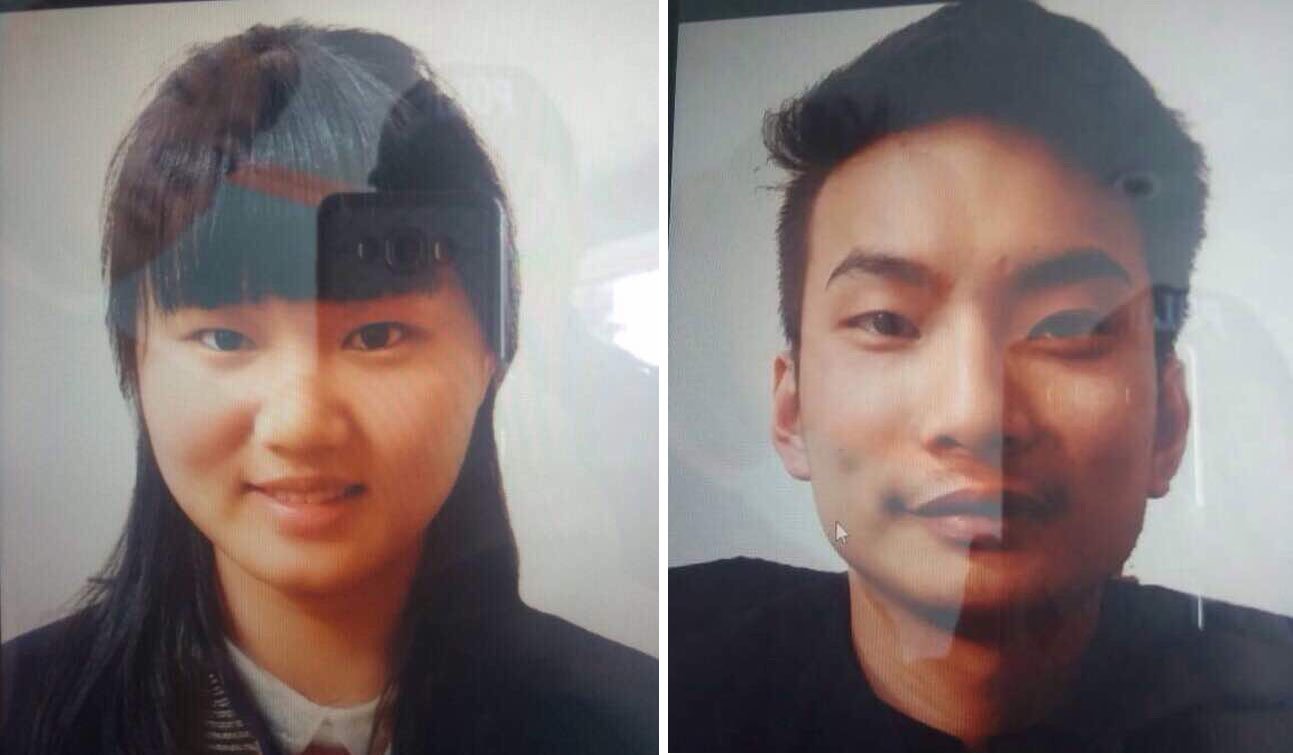 Unknown abductors forced the two foreigners into a vehicle at gunpoint and drove away.

Anwarul Haq Kakar, a provincial government spokesperson, said men pretending to be police officers kidnapped the Chinese teachers and wounded a passerby who tried to stop them.

“A Chinese couple has been kidnapped,” he said, adding that officials had earlier mistaken the wounded passerby for a security guard.

“[The passerby] inquired why they were doing this and they said they were from a law enforcement agency, but when he asked for their identification cards, they shot him,” added Kakar.

Passer-by Muhammad Zahir who got injured told AFP: “I was walking on the road when I saw three men forcing a Chinese woman in a white car and she was refusing and crying, I stopped to observe the situation but they had forced the woman in the car by then and were pushing the man.

“So I rushed to them and asked what they were doing. One of them said we are from the crime branch of the police and we are taking them for investigation and I told them that they should not misbehave with people, then the driver came out and shot me in my foot,” the 35-year-old said.

Chinese state media confirmed the kidnappings, while deputy chief of mission in Islamabad Lijian Zhao said the embassy was working toward their release.

Quetta police chief Razzaq Cheema said another Chinese woman narrowly evaded the kidnappers outside a language centre in Jinnah town, near the international airport on the city’s outskirts. “Armed men took the couple into custody at gunpoint when they were coming out from the centre,” Cheema said.

The numbers of Pakistanis studying Mandarin has skyrocketed since 2014, when President Xi Jinping signed off on the vast plans to fund power and road infrastructure.

CPEC will not change China’s position on Kashmir, says spokesperson

Balochistan Chief Minister Nawab Sanaullah Zehri has asked for an immediate inquiry into the abduction. Zehri directed the Balochistan IGP to take immediate steps for an early recovery of the missing Chinese workers.

He further directed that a standard operating procedure (SOP) be designed for ensuring the safety and security for all the foreigners working in the province.

China’s ambassador to Pakistan and other officials have urged Islamabad to improve security, especially in Balochistan, as it is building a new port and funding roads as part of the $57 billion China-Pakistan Economic Corridor (CPEC) that will connect western China with Pakistan’s Arabian Sea coast.