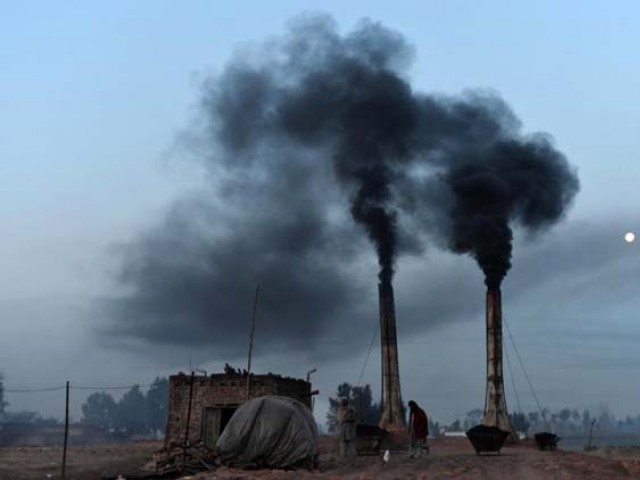 ISLAMABAD: A government-formed think tank on climate change failed to come up with any proposals on a future roadmap for the country as most experts during its meeting on Wednesday remained largely quiet.

The think tank, called the Consultative Group on Climate Change, had met at Ministry of Climate Change (MoCC) only for the second time after its inception in July 2015.

As the group huddled, most of the experts in the think tank remained quiet on how to deal with climate change issues.

“Though some members of consultative group urged on the need to take practical steps to deal with climate change issues, however, most of the purported climate change experts did not offer their input on how to deal with the alarming issue facing the country,” a participant of the meeting told The Express Tribune on the condition of anonymity.

“Even after almost two years, the participants of the meeting were stuck on the role of the think tank or shared their input on small environmental issues instead of coming up with concrete proposals to support MoCC in addressing emerging climate change issues.”

The participant added that the think-tank had been formed on the directives of former Federal Minister for Climate Change Senator Mushahidullah Khan in July 2015 to support the ministry in taking better and informed decisions on climate change.

“We need to develop infrastructure for better utilisation of the $40 billion if Pakistan succeeds in getting them [funds] from the Green Climate Fund,” she maintained.